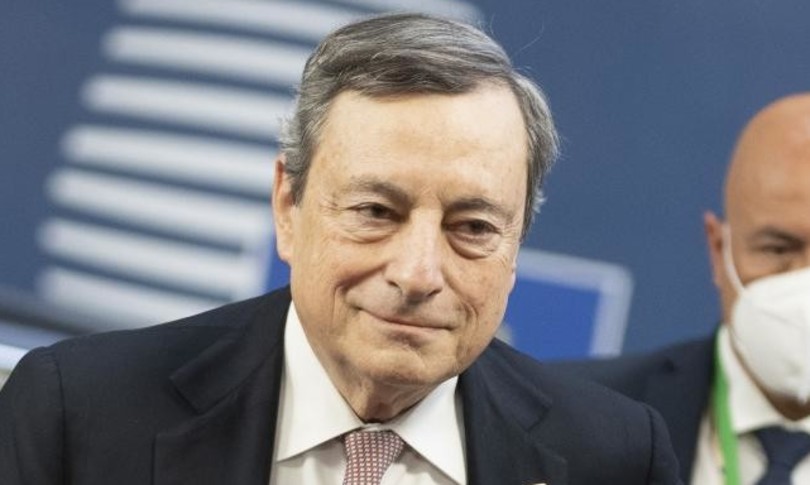 The Prime Minister, Mario Draghi, comes out “satisfied” after the two-day summit in Brussels. In the conclusions of the European Council on energy, “the point was taken on the measures already adopted by Italy” and “American aid to Europe” with liquefied natural gas (LNG) it will give a boost to diversification. Even the Italian one is already well underway. Draghi announced that “a detailed plan will be presented to the country within a couple of weeks”.
Among the measures discussed in the Council, already adopted in Italy, are “support for families, support for businesses, to mitigate the effects of the increase in gas and electricity prices.

The taxation of excess profits, extraordinary profits, made by the producing companies that market electricity. And also the possibility of putting a cap on the price of gas “, explains the head of the government at the end of the long summit. Draghi acknowledges that, as far as the price cap is concerned, there is resistance.

And it’s easy to understand why. “We do not make the same predictions about what would happen after a roof is fixed. A roof is fixed, also to make it work, at a price at which a seller still finds it convenient to supply gas. And for example, the ceiling we set for renewables a few weeks ago is more than profitable for companies that produce renewables “. The same cannot be said for Norwegian suppliers who bring gas to Northern European countries.” profits of the government of Norway have been 150 billion dollars in recent months, for a country of 5 million inhabitants. So this demonstrates the extraordinary size of the profits and also explains their resistance to a price cap that would end up diminishing but far from nullifying their profits, “explained Draghi.

Going back to diversification, Biden’s promised help will be useful. “The first measure is 10 billion cubic meters of liquid gas”, which will reach “50 billion a year by 2030”. But regasifiers will be needed to be able to take full advantage of them. “There are hopes for a diversification that proceeds with a certain speed”, assured the premier. “The progress will be significant and also rapid for the first quantities: we will be able to diversify rapidly up to 30, 40, 50%. But then, as we get closer to 100%, it will become more and more difficult “,” I think that within a couple of weeks we will be able to present a detailed diversification plan to the country, “announced Draghi.

In the meantime, however, the former president of the ECB confirms that Putin’s request to pay in rubles “is considered a violation of existing contracts that specify that the payment must be in euros and dollars “ and that “we do not expect a reduction in supplies”.

At the root of these upheavals, however, there is a war that still needs to be stopped. “We are looking for peace, I am really looking for it. The other European leaders, like the French and the Germans in particular, are looking for it. They have had and will also have talks with Putin: this is therefore the first important thing to keep in mind. We are not at war because a war destiny is followed. You want peace first of all “, insists Draghi who assures:” I must say that the efforts made by Macron, by Scholz, and then also by me, to be able to speak, which have not produced anything but are still necessary. Because the day this will change, we will be there “.