EU leaders agree on a fund for the reconstruction of Ukraine 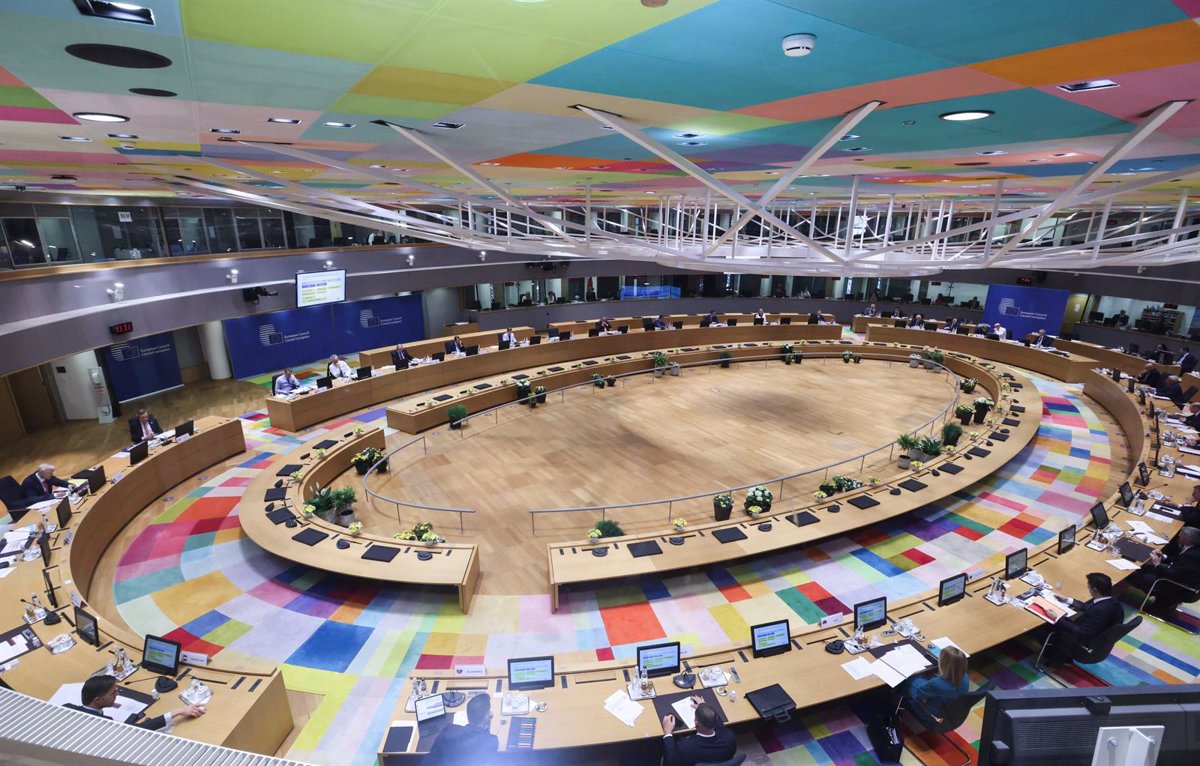 The leaders of the European Union have agreed on a trust fund to support the reconstruction of Ukraine, in another sign of European support in the face of the Russian invasion, one month after Moscow’s military offensive.

With this initiative, the Twenty-seven join forces and invite international partners to collaborate to support the country in its most immediate needs and its reconstruction, once the Russian invasion is over.

Upon arrival at the second day of the European summit, the President of the European Council, Charles Michel, valued the aid provided by Europe at a military and humanitarian level and assured that this trust fund is a sign that the EU will continue backing kyiv.

“We will help in a concrete way, in the short, medium and long term,” he indicated, defending that the fund is a measure that he has discussed on several occasions with the Ukrainian president, Volodimir Zelenski.

At the moment, the amount committed to this project is unknown, although the Twenty-seven have agreed to organize an international conference to raise funds for Ukraine.