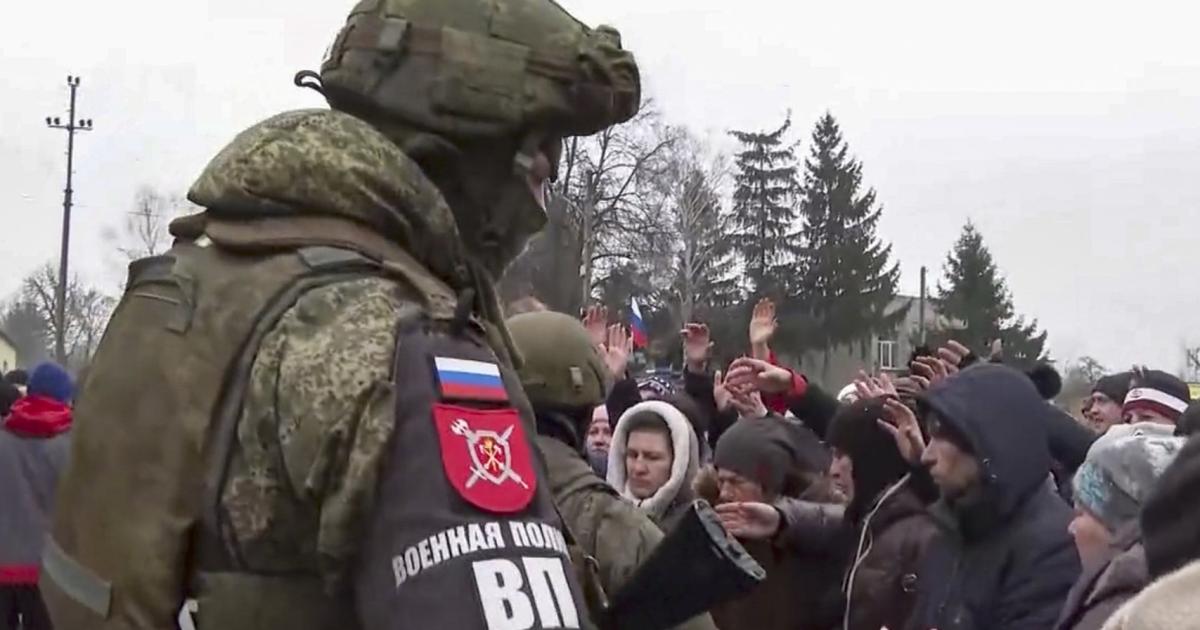 Now it is time to “direct the main efforts towards achieving the main goal – the liberation of Donbass.”

The combat potential of the Ukrainian armed forces has therefore been “significantly reduced”.

Rudskoy did not say how many phases of the operation are planned. The “special military operation,” as Russia calls the war, will continue until the tasks set by Commander-in-Chief Putin have been fully completed. “Originally, we did not plan to storm the big cities to prevent destruction and minimize casualties among soldiers and civilians,” Rudskoy said. But this can no longer be ruled out.

According to Western military experts, however, the Russian armed forces are also reacting to the faltering advances on larger cities such as Kyiv, Kharkiv and Mykolaiv by formulating the main target Donbass.

A high-ranking representative of the US Department of Defense said with regard to the Russian troops: “They are concentrated on the Donbass.” A Russian advance on the capital Kyiv is currently not to be observed. “They dig in, they set up defensive positions.”

Russian President Vladimir Putin ordered the attack on February 24, partly on the grounds that he would support the East Ukrainian separatist regions of Donetsk and Luhansk, which are recognized as independent. The Kremlin claims that Ukrainian nationalists are carrying out a “genocide” against the Russian-speaking population in the region. There is no evidence for this.

Moscow has named other goals of the attack on the neighboring country: a neutral status for Ukraine, the “demilitarization” and “denazification” of the country and the recognition of the Ukrainian Black Sea peninsula of Crimea, annexed in 2014, as Russian.