Dead and injured after fire in freight train near Belgian border 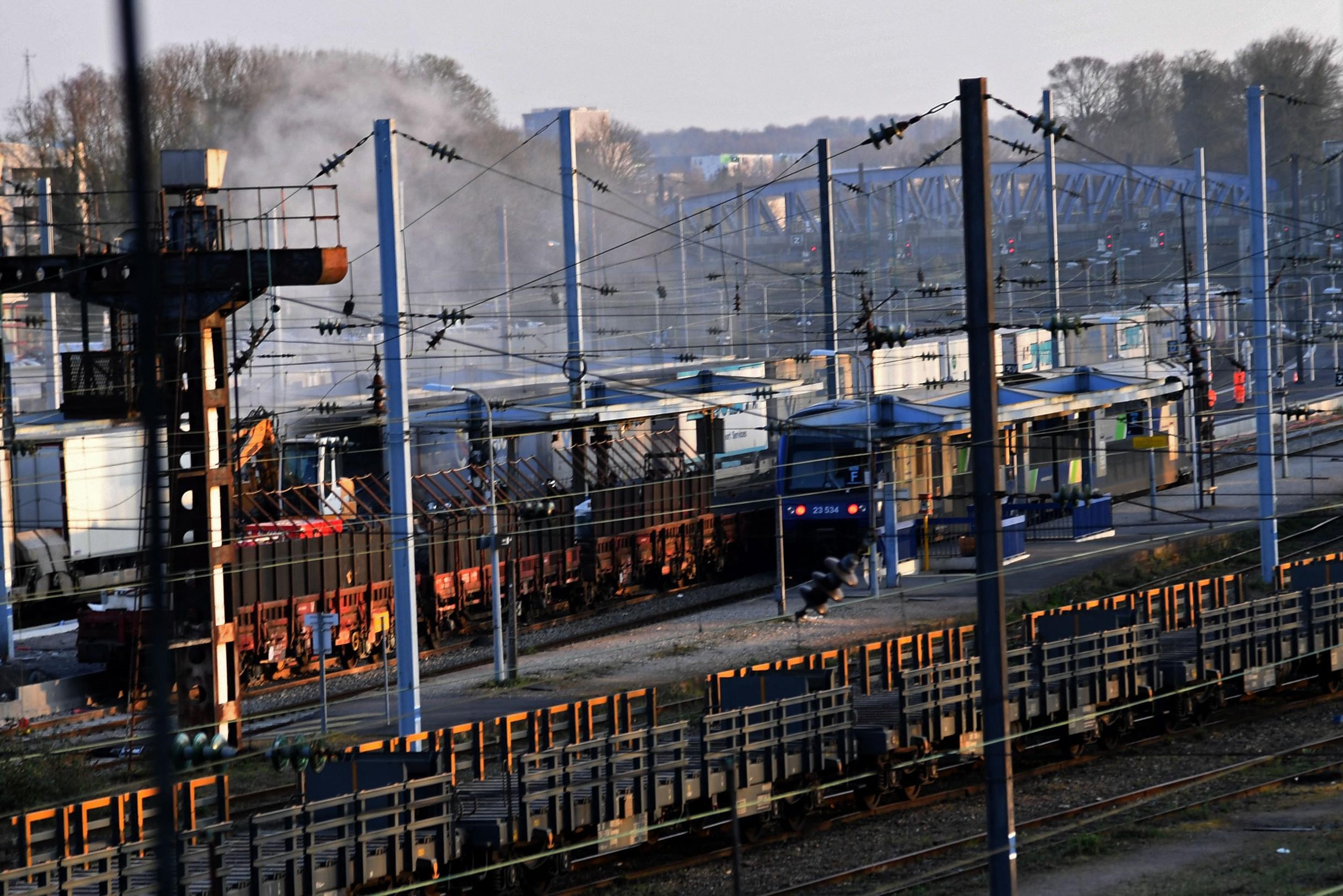 A heavy fire has broken out in a freight train in Valenciennes, northern France, not far from the Belgian border. According to the French railway company SNCF, one person was killed and three others were injured.

Initially there was a passenger accident, after which the top of the train caught fire. The fire may have been caused by refugees who had climbed onto the train and caused an electric shock.

Photos showed a huge cloud of smoke over the station and the freight train that was on the platform. The station had to be evacuated as a precaution and train traffic was interrupted for a while.