On March 25, more than 7.3 thousand people left Mariupol and Melitopol 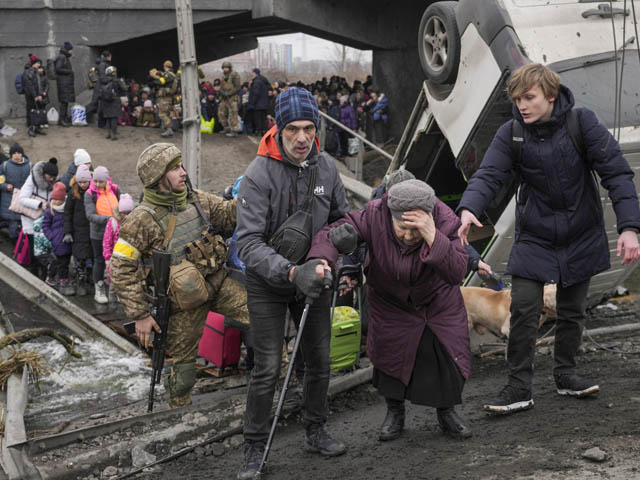 Deputy Prime Minister of Ukraine Irina Vereshchuk said that on March 25, more than 7.3 thousand people were evacuated from Mariupol and Melitopol through two humanitarian corridors or left on their own.

Vereshchuk said that in just a week, Ukraine managed to evacuate 38,000 people from the war zones.