Biden, executive order: half of the cars sold in 2030 will be electric 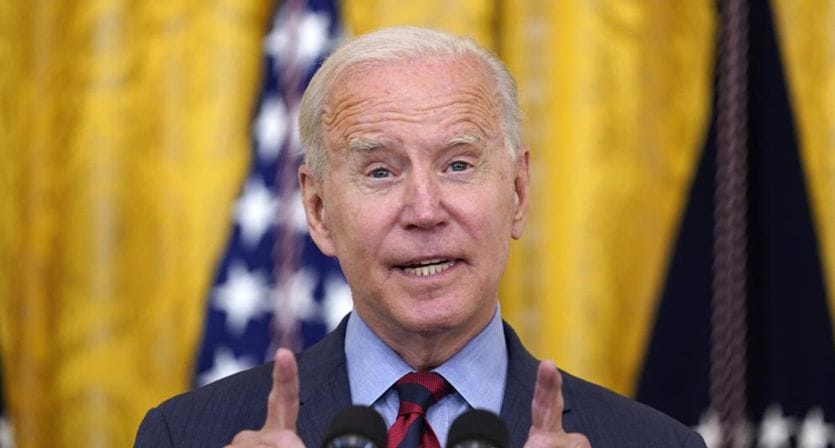 The president of the United States, Joe Biden, will sign an executive order on Thursday 5 August to set a new, ambitious goal: 50% of new cars sold in the US will have to be zero emissions by 2030. with a tweet series, after the advances provided by the US press in the last few hours.

L’executive order it will also initiate the development of new emissions standards and a new strategy on long-term fuel efficiency. The plan that focuses on electric cars, according to the international press, was supported by General Motors, Ford Motor and Stellantis and is part of overcoming the policies approved by the then Trump presidency. The new objective will be centered on a voluntary basis by the companies, that is, it will not be legally binding. In the category of electric vehicles, the Biden administration includes pure electric but also plug-in, equipped with both electric power and combustion engine.

US auto makers say they will count on government help to hit the White House’s new goals. “This represents a radical change from today’s US market, which can only be achieved with a timely deployment of all electrification policies taken over by the Biden administration,” Ford, General Motors said in a joint press release. and Stellantis. GM last January was the first major company to announce a stop to the production of internal combustion cars by 2035. Ford has instead predicted that 40% of its sales will be zero emissions by 2030, therefore not far from the target by Biden.

Some environmental groups, according to the Bloomberg agency, are disappointed by Biden’s measures, deemed too mild to address the climate change underway. According to data from the Environmental Protection Agency, the transportation industry indexes the most significant share of greenhouse gas emissions in the US.