Russia expert: “There is no honorable deduction for Putin” 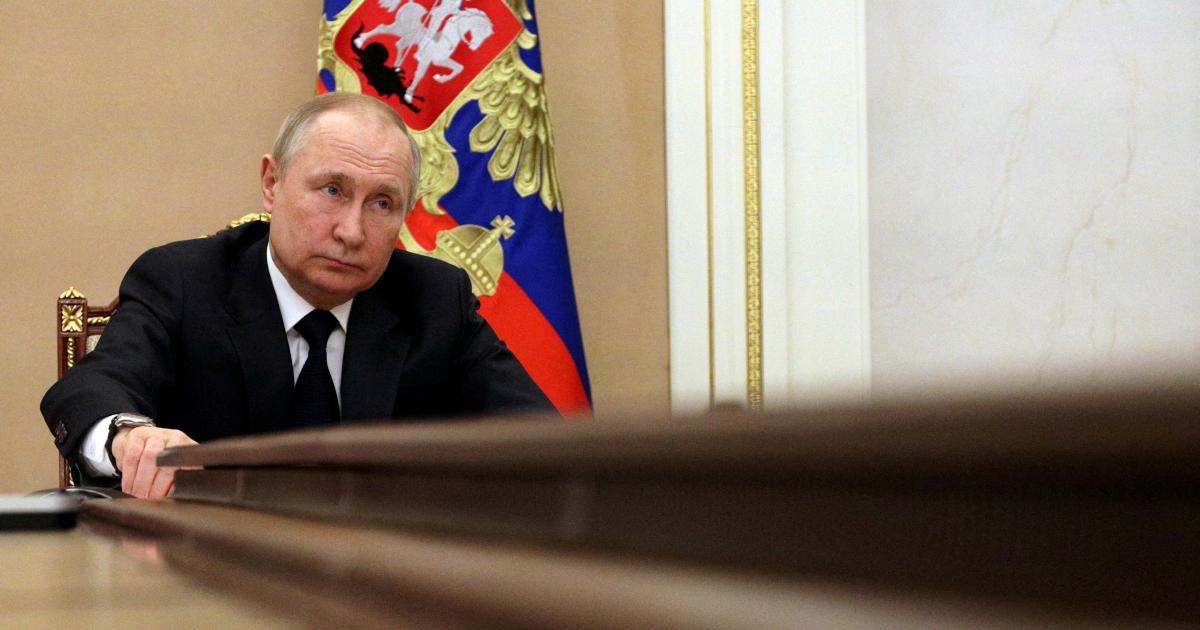 In any case, Putin cannot agree to a negotiated solution that “does not bring him any more than he had before the war.” After “so many dead Russian soldiers, the Western sanctions, NATO’s military build-up and the West’s delivery of weapons to Ukraine,” he certainly can’t go back to a “status quo ante,” the political expert continued. Something like that is only conceivable in the case of a “disgraceful deduction”.

Mangott said Putin was ready “to carry out any military escalation that he believes will bring military victory to the Russian side.” Nevertheless, he considered the use of nuclear weapons to be unlikely – “even if this has become more likely in recent weeks – mainly due to the unfavorable course of the conflict for the Russian armed forces”. The political scientist commented on the current debate that he considers a “demonstrative use of nuclear weapons” to be more likely than the use of chemical or biological weapons.

According to the Russia expert, such a use of chemical or biological weapons would not “mean great military gain” but would lead to “further ostracism of Russia in the international community”. Officially, Russia has no chemical weapons and is committed to the Chemical Weapons Convention.