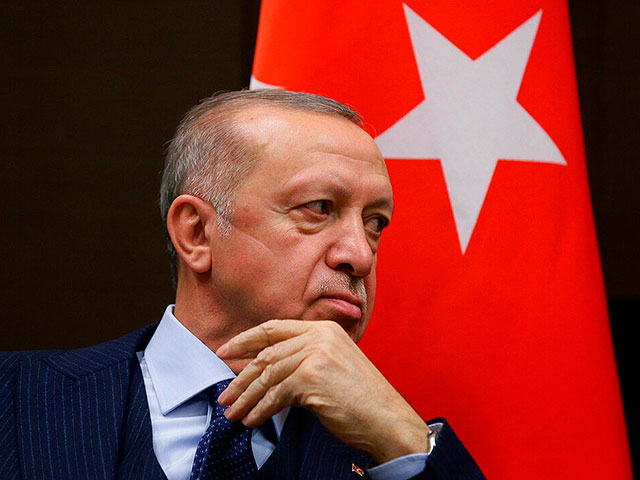 Turkish President Recep Tayyip Erdogan, who is in Brussels for a NATO summit, said at a meeting with reporters that Israeli Prime Minister Naftali Bennet could pay an official visit to Ankara.

“This could be the beginning of a new era in Turkish-Israeli relations. Natural gas cooperation is one of the most important areas that can improve relations between the countries,” Erdogan said.

Meanwhile, in Jerusalem they said that at the moment such a visit of the Israeli leader to Turkey is not considered.

Recall that in early March, Israeli President Yitzhak Herzog visited Ankara, but before flying to Turkey, he visited Cyprus and Greece to make it clear that the potential restoration of relations with Ankara will not be carried out at the expense of relations with Nicosia and Athens.