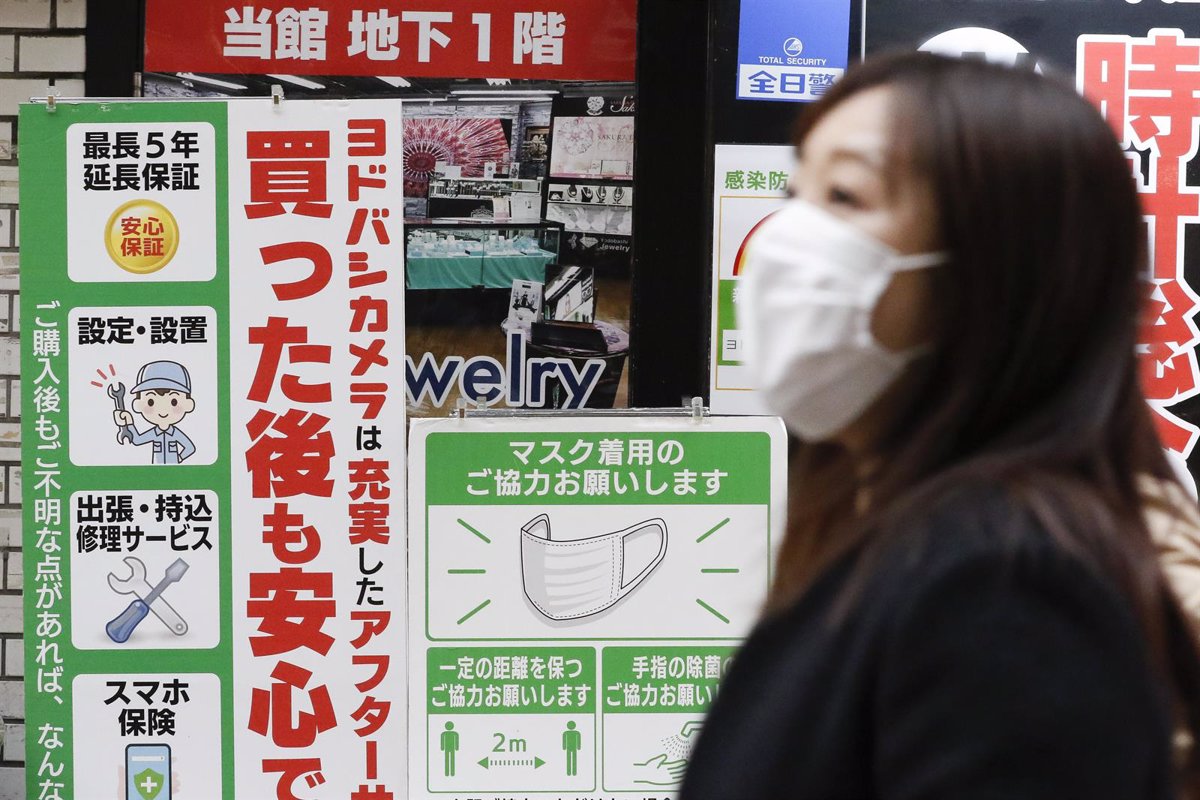 Japan has surpassed the barrier of one million cases of coronavirus this Friday, amid a rebound in infections that has led the capital, Tokyo, to register maximum numbers of positives during the last days, in the middle of the celebration of the Games Olympics

The Tokyo Mayor’s Office has notified 4,515 cases of coronavirus this Friday, the second highest figure to date, after the city surpassed the 5,000 contagion barrier for the first time on Thursday, as reported by the Japanese news agency Kiodo –

Japanese Prime Minister Yoshihide Suga has stressed that the epidemiological situation will be addressed on Sunday during a meeting with the organizers of the Olympic and Paralympic Games to determine if the latter are held without an audience.

To date, the Olympics, which kicked off on July 23, have been held largely without spectators or with limited seating to try to contain the spread of the cases. The Paralympic Games will start on August 24,

Despite this, Suga stressed that “he is not of the opinion that the Tokyo Olympics are the main cause of the spread of the virus”, attributed in part to the delta variant, detected for the first time in India, before highlighting that the authorities are considering new measures to deal with the situation.

Japanese authorities on Wednesday decided to expand the state of emergency to eight other prefectures – Aichi, Fukushima, Gunma Ibaraki, Kumamoto, Shizuoka, Shiga and Tochigi – after Suga acknowledged that “infections are spreading at an unprecedented level. precedents in the (Tokyo) metropolitan area and elsewhere. ”