The Saudi coalition launched an operation against attacks on oil facilities 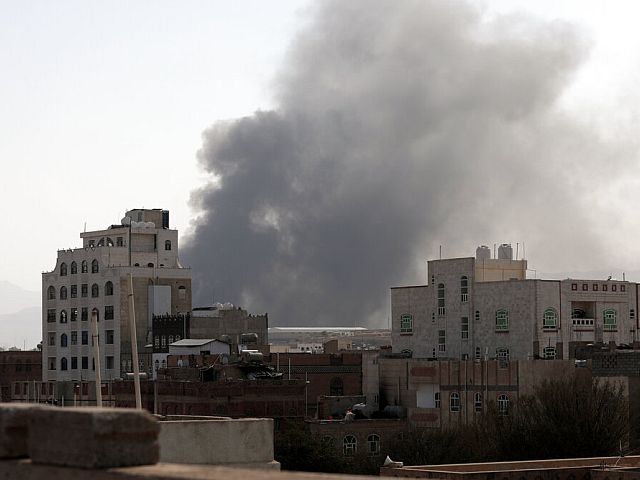 After another rocket attack on oil facilities in Jeddah and Jizan, the Saudi-led Arab coalition announced the start of an operation aimed at neutralizing such attacks, according to the Saudi state television channel Al-Akhbariya.

There are reports of attacks on targets in Yemen.