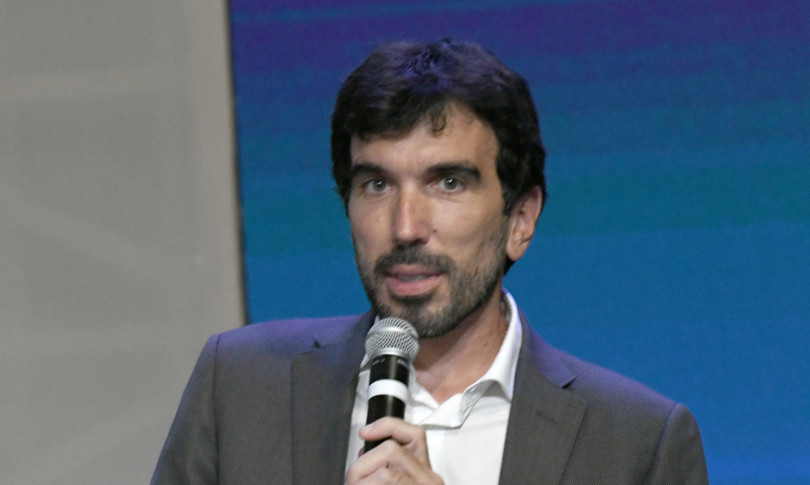 Between seven and thirteen million new hungry people in the world: this is the frightening scenario that could derive from the conflict in Ukraine.

This was explained to the AGI by Maurizio Martina, FAO Deputy Director General. “Ukraine and Russia – he recalls – are two large countries and play an important role in the international dimension of agricultural systems because they have a significant weight on the world agricultural market: together they export 16 percent of corn, 65 percent of sunflower oil, 28 percent of wheat ”, underlines Martina.

In other words “Russia is the first wheat exporter in the world and Ukraine is the fifth: and when we talk about wheat we are talking about the staple food for 35 percent of the world population ”.

Furthermore, the war crisis is grafted onto an already severely tried context: “Unfortunately, the conflict has exacerbated a delicate situation in the agricultural markets that began some time ago: with the effect of the pandemic and, even earlier, with the energy crisis that preceded the ‘beginning of the conflict’.

Not only: “Russia and Ukraine, as well as Belarus, are important countries when it comes to fertilizers. About a quarter of global fertilizer handling comes from those three countries. We are therefore talking about a very delicate passage, with respect to which there are two fronts: the first is linked to the emergency in Ukraine and, therefore, the emergency that occurs in that country, especially in the reception and accompaniment of refugees. UN agencies work together to try to be as effective as possible. We as FAO have an emergency action program coordinated with other agencies and we try to support the Ukrainian agricultural world. The second major concern is related to the fact that Ukraine has always exported to Africa and Asia. Fifty developing countries are sourced at least thirty percent of wheat from Russia and Ukraine. And twenty-six countries are supplied with at least 50 percent of it. Lebanon, Libya, Egypt, Mongolia, Eritrea, Tanzania, Congo… There are many countries that have always had a strong supply relationship with Ukraine and Russia and the blocking of handling risks having a dramatic effect when stocks become minimal ”.

“Concern for food safety – admits Martina – is very high. In the presence of two countries that are large exporters, this blockade risks creating major problems and increasing food distress in a short time.. Our first estimates tell us that the risks are high: depending on the scenarios we estimate a increase in hunger between seven and thirteen million people, to be the most conservative estimates. Much will depend on the length of the conflict and what will happen in the coming weeks. We already have significant signs of a reduction in inventories “.

With regard to these risks, the UN agency operates on several levels: “We develop scenario analyzes, monitoring assessments and are committed to providing policy recommendations that can help governments to address the situation. It is important to build on the experience of the 2007-2008 food crisis and the pandemic. It is essential that the markets for agricultural production remain as open as possible. We work on political recommendations, on inputs that can help countries deal with this situation. Furthermore, working to strengthen all macro-geographical partnerships is important: it helps you to coordinate responses and to strengthen policies of rapid support to the most vulnerable populations, to guarantee their food security. This is the first thought also for the countries directly involved in the conflict. In the face of such radical shocks, we must keep the market as fluid and open as possible. All the answers in a national key increase more panic and more uncertainty ”.

On energy, there has been talk of a high risk of speculation: a risk also present as regards the market for food raw materials? “The level of attention on all speculative risks is very high, our intent is to continue to monitor, nothing can be ruled out. The urgency is to monitor the dynamics of real flows “.