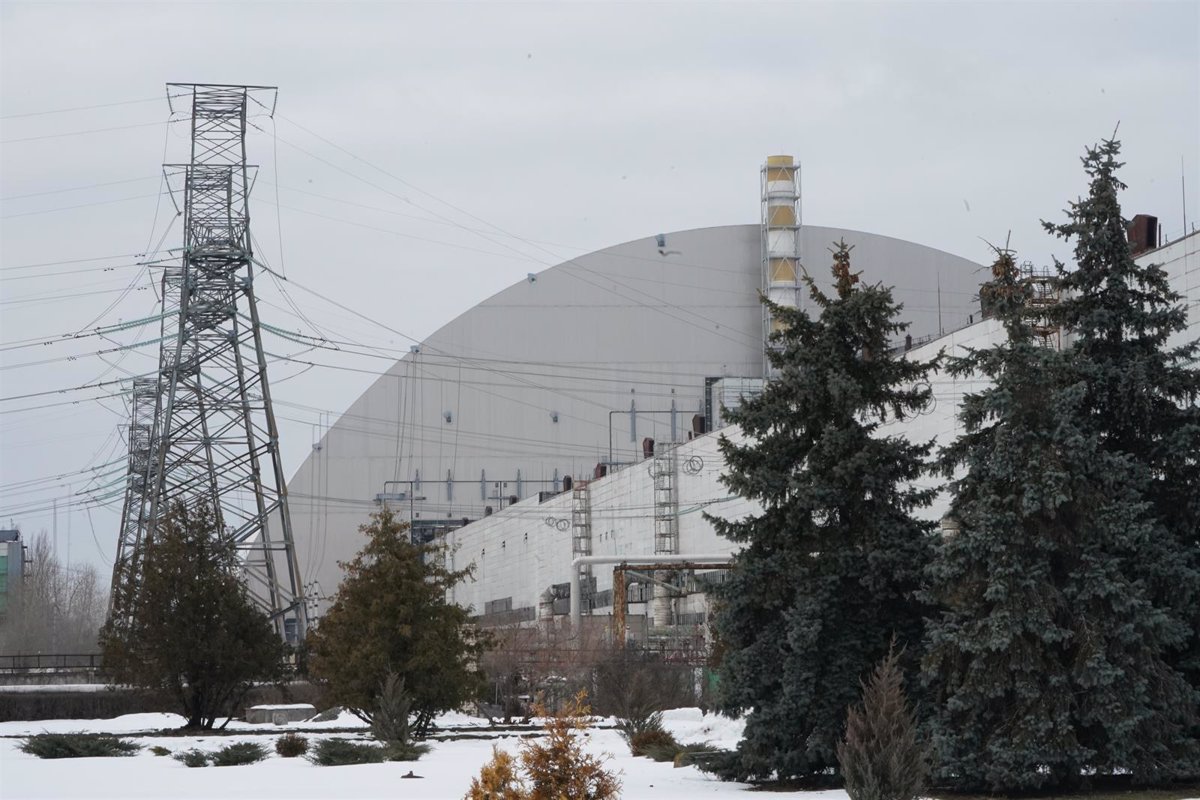 Russian forces have entered the Ukrainian city of Slavútych this Saturday, city and temporarily retained its mayor, Yuri Fomichev, who later explained to the population that the Moscow troops will allow him to retain his authority as long as they verify that there is no presence of Ukrainian forces.

This city is located just outside the Exclusion Zone that was established around the nuclear power plant after the 1986 accident and is regularly used by workers who are now under control of the facilities at a time of danger due to the Russian invasion of Ukraine.

Without going any further, the IAEA warned on Wednesday that the fire department of the city of Chernobyl extinguished four forest fires near the nuclear plant.

“If there are no soldiers in the city, the Russians will let us live in peace and the possibility of leaving the city will be resumed,” the mayor later declared in a speech to the population collected by UNIAN.

“Slavútych will remain under the Ukrainian flag, under Ukrainian law, and negotiations will continue on the possibility of further rotation of Chernobyl personnel,” he added.

“Today (the Russians) will walk around the city, call the police, the military registration and enlistment office, search for weapons, and leave their own checkpoint outside the city,” he concluded.