“The situation does not endanger Putin’s status”: a journalist from Moscow 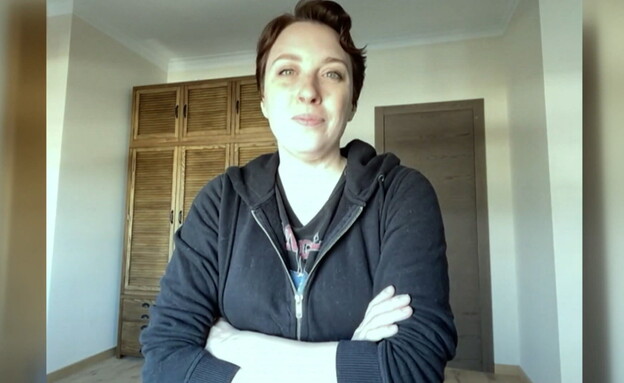 In recent weeks, we have been following the situation in Russia with the help of journalist Tatiana Pelgenhauer,]an “Echo Moscow” radio reporter that Putin ordered closed. In a conversation we had with her tonight (Saturday) in “World Order”, she told us that the war does not change Putin’s status in the eyes of the Russians – and that Western sanctions are not really felt there.

What has life been like in Russia a month since the outbreak of the war?

“For us it is a month of horrific and unnecessary war, but ordinary Russians treat it with indifference, because the propaganda tools reported on Nazis in Ukraine. The only thing is that the Ministry of Defense reported the number of their casualties, and it sounds awful, because it is more than 1,500 people. “The main problems they face are money, food and medicine. That’s all.”

That is, feel the impact of the sanctions?

“It all stems from the sanctions, of course, but not everyone here connects things, does not see the connection between the horrific war and its consequences.”

Did Putin’s status remain as strong as he was?

“Yes, I think at the moment the situation does not endanger Putin’s status and support. It seems like no one cares.”

How long do you think this situation in Russia could last?

“At the moment we do not feel the impact of the sanctions in terms of the overall picture, but it is possible that in two or three months we will feel the impact of these efforts. At the moment the Russians prefer to choose the ‘reality’ facing them from the TV screens. “But we do not know what they will be able to find in two or three months. They may have to change their perception of reality.”