“Without guns and planes, Mariupol cannot be protected.” 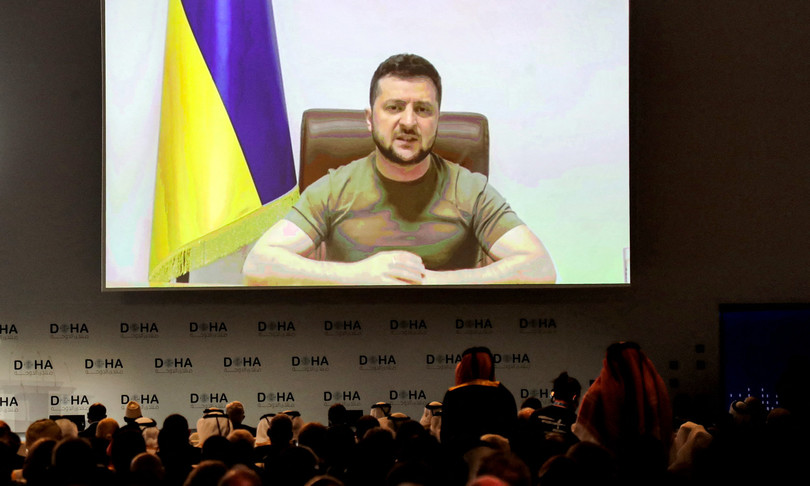 Kharkiv’s nuclear research center has been struck, according to Kiev. Explosions near Lviv have damaged the Kharkiv Holocaust Memorial. In the Donbass, Russia concentrates its soldiers. The mayor of Chernihiv has issued an alert: the city has been destroyed, 200 residents have been slaughtered, and escape is impossible. Military drills in the Kurils by the Russians.

“Your actions are not those of a big power, Putin has cut you off from the rest of the world,” the US president said to the “great” Russian people. The Kremlin’s response was swift: it is not up to Biden to choose the Federation’s leader. “The president did not intend to dispute Putin’s power in Russia, but to suggest that he cannot exercise it against his neighbors in the region,” a senior official in Washington clarified.

Meanwhile, Rai has announced that Russian Federation correspondents and correspondents will “return to give information on political, economic, and social problems” beginning March 30.