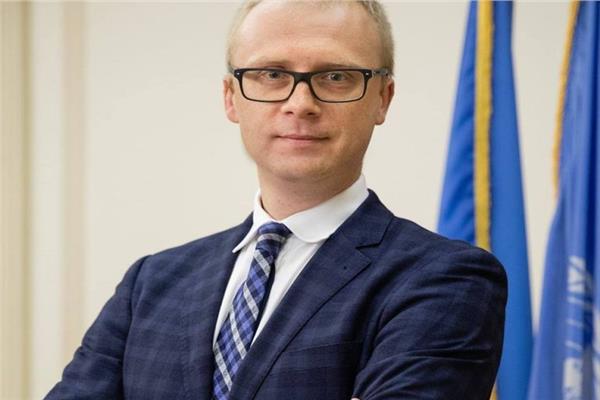 On Sunday, March 27, Ukraine denounced the idea of ​​holding a referendum in the self-proclaimed Luhansk People’s Republic to join Russia.

“All fictitious referendums in the temporarily occupied territories are null and void, and will not have any legal validity…” Ukrainian Foreign Ministry spokesman Oleg Nikolenko said in a statement to Reuters.

Earlier in the day, the President of the Luhansk People’s Republic, Leonid Pasechnik, announced that a referendum would soon be organized in the territory of the republic on the republic’s accession to Russia.

“I believe that in the near future a referendum will be held in the territory of the republic in which the people will fully exercise their constitutional right to express their opinion on the possibility of joining Russia, and I am convinced for some reason that this will happen,” Pasichnik said on Sunday, according to the official “Lugansk Media Center”.

On February 22, Russia called on the countries of the world to recognize the independence of the Luhansk and Donetsk People’s Republics.

On Tuesday, February 22, the People’s Assembly of Luhansk and Donetsk People’s Republics ratified the Treaty of Friendship, Cooperation and Mutual Assistance with the Russian Federation.

On the ground, the Russian military operation in Ukraine continues for the 32nd day, since it began on February 24.

The United Nations announced that more than 3 million people have fled Ukraine since the war began there, while the United Nations revealed, on Saturday, March 19, that nearly 850 civilians have been killed in the war so far.

On Sunday, March 20, the Ukrainian President announced the extension of the imposition of martial law in the country for a period of 30 days, starting from Wednesday, March 23.