The United Nations confirms more than 1,100 civilians killed and almost 1,800 injured in the invasion of Ukraine 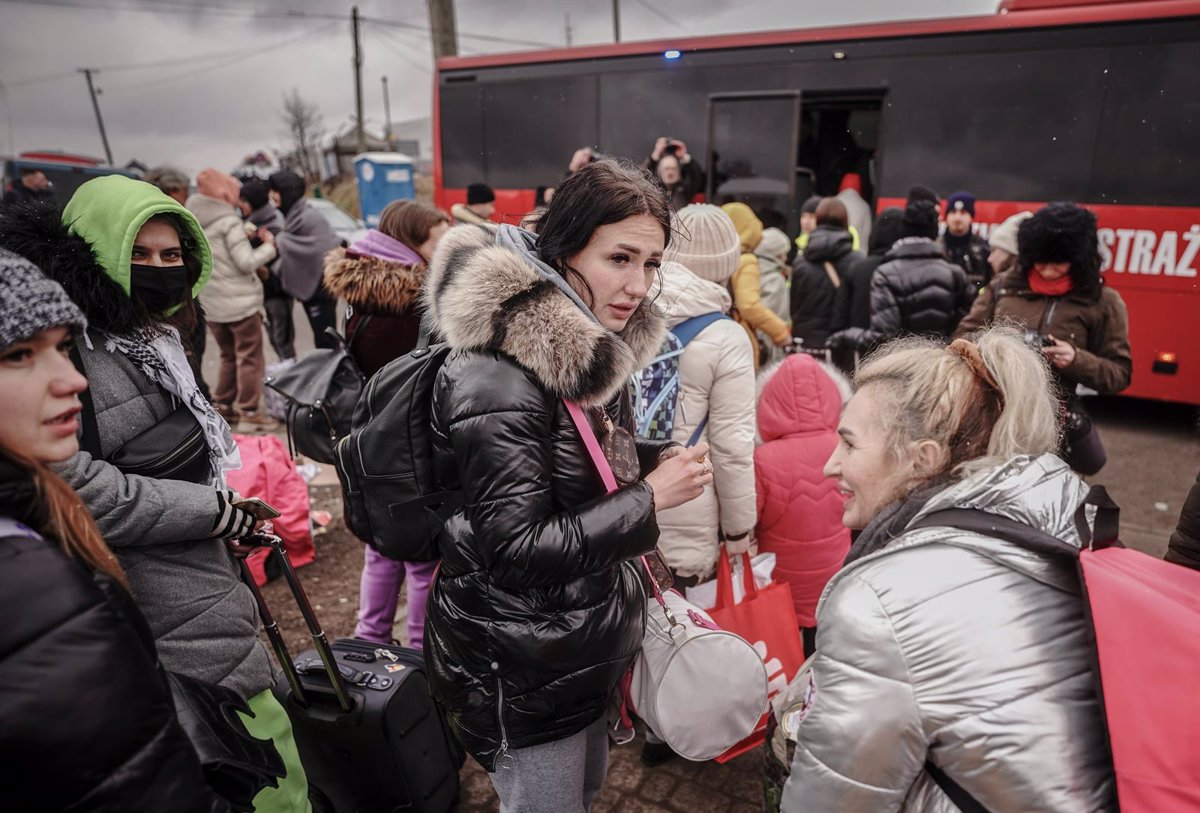 More than 1,100 Ukrainian civilians have died and almost 1,800 have been injured as a result of the Russian invasion of Ukraine since the beginning of the invasion, according to the latest updated balance of the United Nations High Commissioner for Human Rights, published this Sunday.

By control zones, the United Nations estimates 1,060 dead and 1,527 wounded in territory still controlled by the Ukrainian government, counting the 301 dead and 694 wounded in the areas under its control in the disputed regions of Donetsk and Lugansk, in the east of the country. In the area under the control of the militias of these self-proclaimed republics, the UN has confirmed 286 casualties (59 dead and 227 wounded).

The United Nations notes that the majority of civilian casualties were caused by the use of “wide impact area” explosive weapons, through heavy artillery, the use of rocket platforms, as well as air strikes.

The UN points out that the real figures “are considerably higher, especially in the territory controlled by the Government and especially in recent days”, due to the lack of information from some places where intense hostilities have occurred and many details of the casualties ” They are still pending verification.”

The United Nations also “takes note” of the report by the Ukrainian Prosecutor General’s Office, according to which as of 8:00 am (local time) on March 26, 139 children had died and 205 had been injured.

The UN also acknowledges the existence of a report by the National Police of the Kharkov region, according to which at 6:00 p.m. (local time) on March 25, the total number of civilian casualties in the Kharkov region was 323 civilians. dead, including 15 children.