The Taliban take control of the capital of the province of Jaujzán, according to Afghan official sources 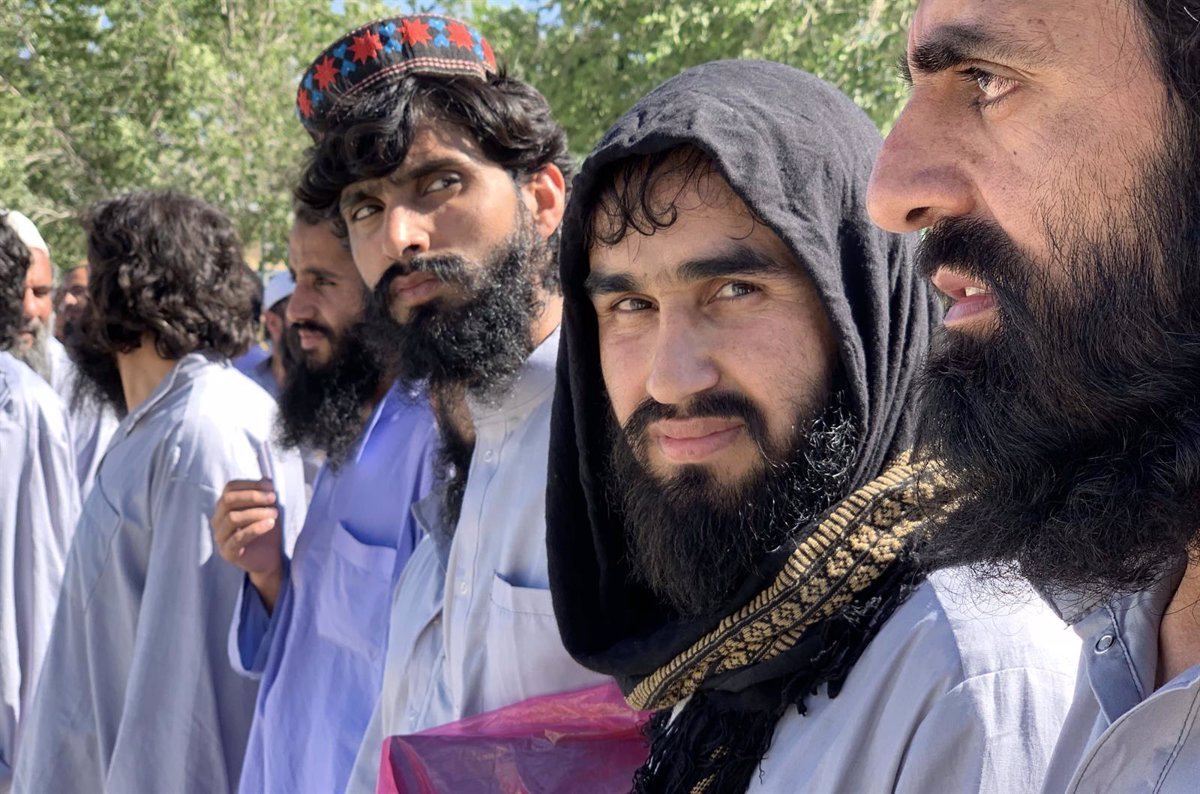 The Taliban have assumed control of the city of Sheberghan, in what is the second provincial capital they have taken in as many days, official sources confirmed this Saturday.

The taking of Sheberghan has been confirmed by the provincial councilor, Bismilá Sahil, and by the deputy governor, Abdul Qadir, the first of whom has confirmed that both the Interior Office, the Police headquarters and the central prison are under Taliban control. .

Forces related to the Afghan government still control the airport and a military barracks, according to the deputy for the province Mohamad Karim Jauzjani.