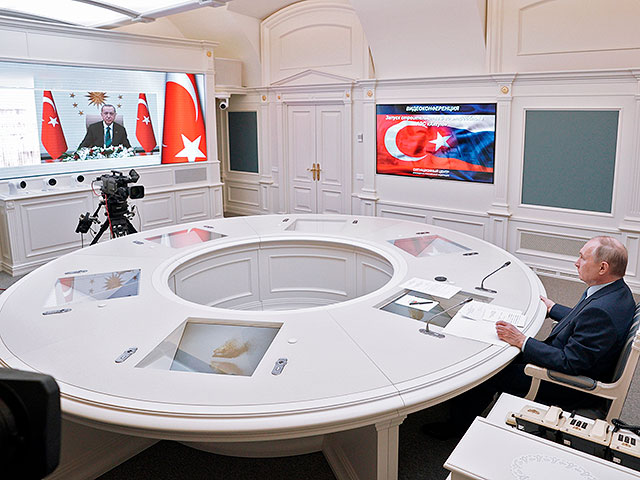 The Public Relations Department of the Turkish Presidential Administration reported that Recep Tayyip Erdogan and Vladimir Putin agreed during a telephone conversation that the next meeting of the Russian-Ukrainian negotiating groups would be held in Istanbul.

At the same time, Turkish presidential spokesman Ibrahim Kalin told CNN that the talks would take place on Tuesday, March 29.

Earlier, David Arakhamia, a member of the Ukrainian negotiating group, reported that the negotiations would begin on Monday, March 28, and would last three days.