The Taliban government has banned women from traveling alone on planes. 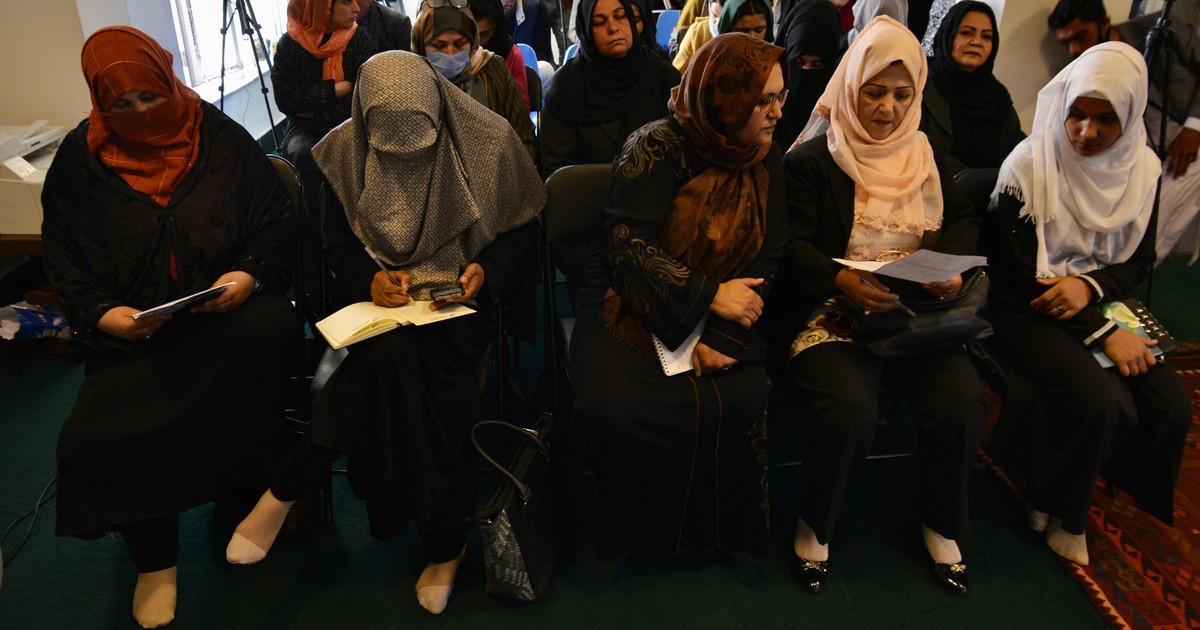 The new restrictions against women came after high schools were closed to teenage girls last Wednesday, hours after they were allowed to reopen for the first time since radical Islamists came to power in August.

Two officials from Ariana Afghan and Kam Air airlines admitted Sunday night that they were ordered by the Taliban not to allow women to travel alone.

The decision was made after a meeting held Thursday by representatives of the Taliban, the two airlines and immigration authorities at the airport, the two officials told AFP, asking not to be identified.

Since his return to power, the taliban have imposed numerous restrictions on women’s freedom often applied locally at the discretion of the regional authorities of the Ministry for the Promotion of Virtue and the Prevention of Vice.

Women in Afghanistan will no longer be able to travel alone by plane. Photo EFE

That ministry assured that it had not issued any directive to prohibit women from traveling alone on planes. However, the move was confirmed in a letter issued by a senior Ariana Afghan official to airline staff following the meeting with the Taliban, a copy of which was obtained by AFP.

“No woman can travel on a local or international flight without a male relative” orders the letter.

“Some women traveling without a male relative were unable to board a Kam Air flight on Friday from Kabul to Islamabad,” a passenger on the plane told AFP.

The Taliban previously banned women from taking solo road trips between cities, but until now they could take flights.

Women in Afghanistan will no longer be able to travel alone by plane. Photo Ahmad Sahel Arman/AFP

More and more restrictions on women

The Islamist movement promised a more tolerant version of the rigid Islamist government when they were first in power, between 1996 and 2001.

Women are excluded from most public positions and secondary education, and are required to dress according to a strict interpretation of the Koran.