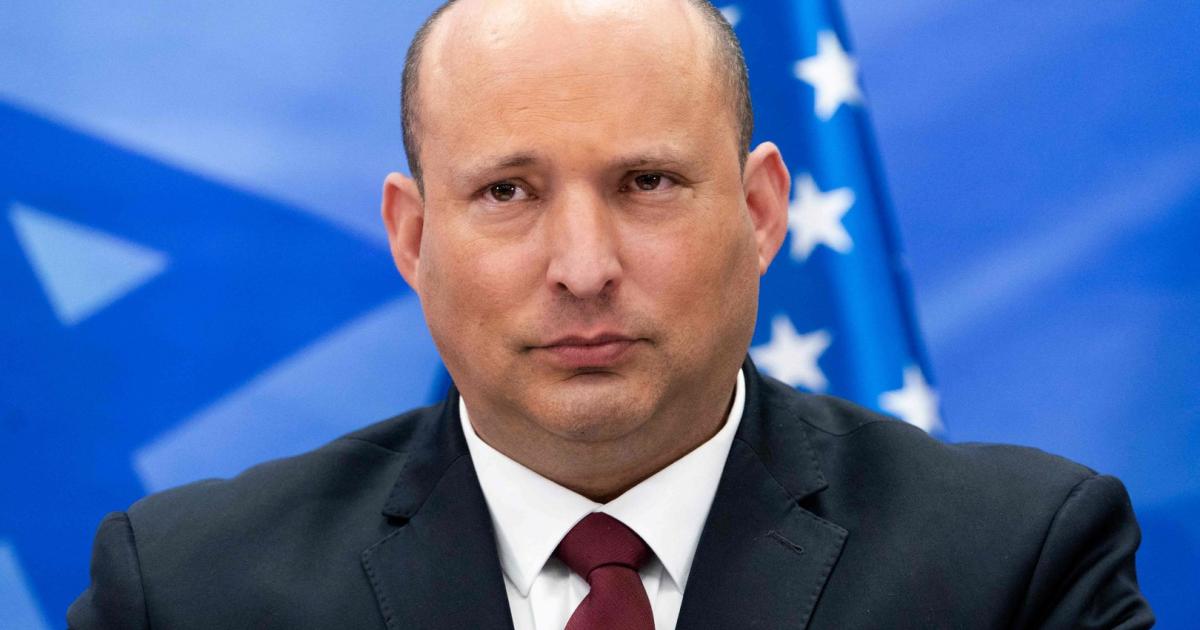 The 50-year-old received the result after a meeting with US Secretary of State Blinken. Now he needs a test.

According to his office, Israeli Prime Minister Naftali Bennett has been infected with the corona virus. The 50-year-old received a positive test result, but feels well, the message said on Monday. He will continue to work from home.

Bennett met US Secretary of State Antony Blinken in Jerusalem on Sunday. Blinken will now be tested, said his spokesman.

Blinken is scheduled to take part in a summit meeting with the foreign ministers of the four Arab states of Egypt, the United Arab Emirates, Bahrain and Morocco in the Israeli desert town of Sde Boker on Monday. Israel will be represented there by Foreign Minister Yair Lapid.

The number of new corona infections in Israel had recently risen again and averaged more than 10,000 a day. Israel has around 9.4 million inhabitants.