The Ministry of Defense of the Russian Federation published a report on military operations on the territory of Ukraine, there is no new information about losses 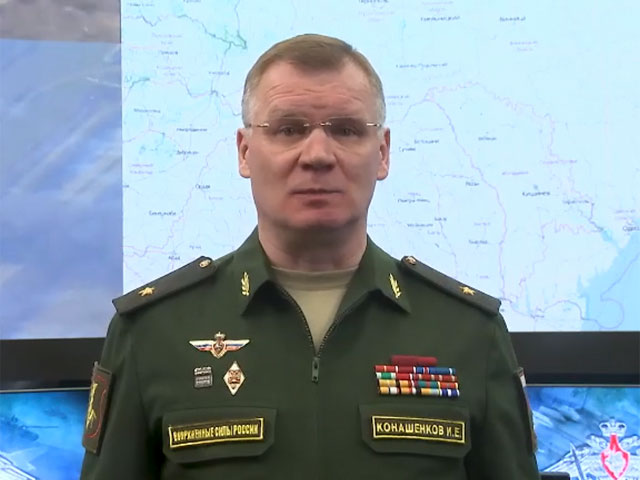 The official representative of the Russian Defense Ministry, Major General Igor Konashenkov, at a briefing on the morning of March 28, reported on the successes of the pro-Russian forces and the Russian army waging war against Ukraine.

The new report speaks of a slight (several kilometers) advance of Russian and pro-Russian military forces in the eastern regions of Ukraine.

The Ministry of Defense of the Russian Federation claims: “Aircraft and air defense systems of the Russian aerospace forces shot down four Su-24 aircraft of the Ukrainian air force over the Chernihiv region in a day in the air … One Ukrainian Su-27 fighter was shot down in the Kramatorsk region of the Donetsk region. During the day, 19 Ukrainian unmanned aerial vehicles were destroyed… In addition, five missiles of the Ukrainian Smerch multiple launch rocket system were shot down in the air near the Chernobaevka airfield in the Kherson region. Among them: two command posts, two anti-aircraft missile systems, one multiple launch rocket launcher, three ammunition depots and two fuel and lubricants depots, and 23 Ukrainian military equipment concentration areas. aircraft, 1713 tanks and other combat armored tanks, 170 multiple rocket launchers, 715 field artillery and mortars, and 1,557 special military vehicles.