Resumption of studies in the Ukrainian capital online 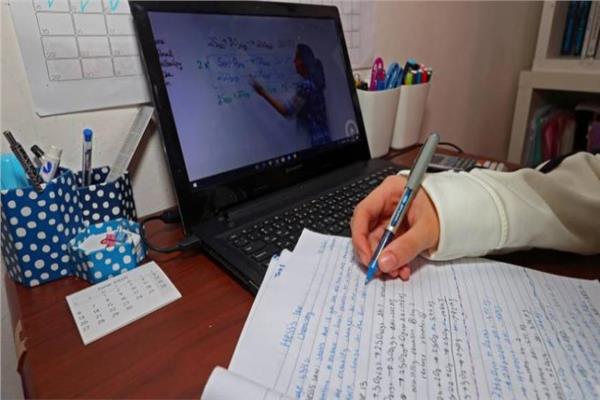 “Today, on March 28, the educational process in the capital will be resumed online and it will be more adapted to the current conditions, using different educational platforms for students,” Klitschko said, according to the Ukrainian news agency (Ukinform), stressing the need for the city to live and work even in such difficult conditions as martial law.

Read also: 143 killed and 216 Ukrainian children injured since the start of the Russian military operation

On the ground, the Russian military operation in Ukraine continues for the 33rd day, since its beginning on February 24.

The United Nations announced that more than 3 million people have fled Ukraine since the war began there, while the United Nations revealed, on Saturday, March 19, that nearly 850 civilians have been killed in the war so far.

On Sunday, March 20, the Ukrainian President announced the extension of the imposition of martial law in the country for a period of 30 days, starting from Wednesday, March 23.