The anti – missile shield that is supposed to protect Germany 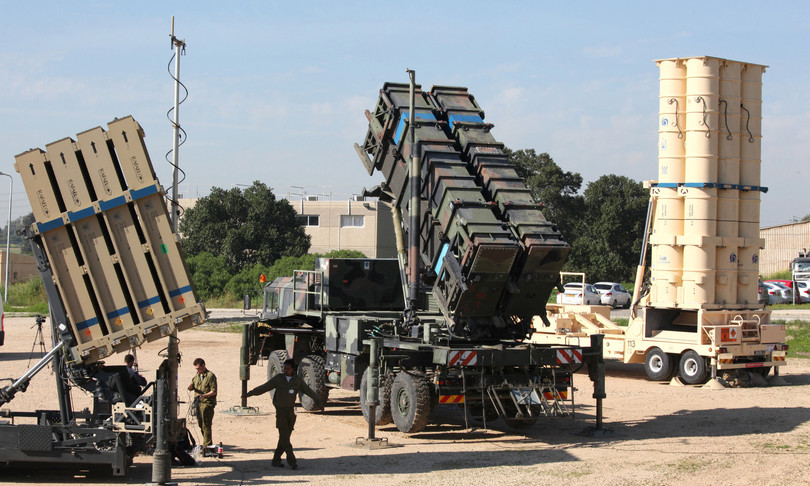 An anti-missile system modeled on the Israeli one, a “shield” to protect Germany from a possible threat from Russia. It was Olaf Scholz himself who evoked this option – which would represent an absolute novelty in German military doctrine – during a long interview on the main talk show of the public broadcaster Ard. “It is one of the hypotheses we are discussing, with good reason. We must all prepare ourselves if we have a neighbor who currently shows himself capable of resorting to violence to implement his interests, ”the German Chancellor explained live on TV. “For this we must strengthen ourselves, so that these threats are not realizable”.

Scholz did not want to go into details, but he hinted that the project is being discussed at a rather advanced level by the federal government and with military leaders. “I forced myself not to reveal details of a plan that has not yet been fully discussed,” explained the chancellor, who addressed the issue a few days ago in a meeting with the Defense Minister, Christine Lambrecht, and with the Inspector General of the Bundeswehr, Eberhard Zorn.

It is Bild Sunday to illustrate the characteristics of the Israeli anti-missile shield, whose construction would fall within the announced expenditure of 100 billion euros for defense announced by Scholz at the beginning of the Ukrainian crisis. This is the “Arrow 3” system used for the “Iron Dome” shield, which is capable of intercepting and destroying long-range missiles even in the stratosphere, the second of the five layers – between 15 and 60 kilometers above the ground – in which is conventionally divided into the earth’s atmosphere. Again according to the tabloid, the cost of the system – which would be operational from 2025 – would be around 2 billion euros.

In truth, not everyone agrees with the German “Iron Dome” project. “Resources would be misused if Germany now spent billions on a purely national anti-missile defense system,” CDU foreign policy expert Roderich Kiesewetter told RND group newspapers. According to which, “in the case of a shield on Germany, one should start from the assumption that missiles are fired flying over Poland: currently this is practically excluded”.

Rather, according to Kiesewetter, it is necessary “to soberly analyze which are the actual threats to which Germany is exposed and which measures are the most urgent. Instead of stuffing billions into an ‘Iron Dome’ that neighboring countries need much more, we should better reinforce the equipment of the Bundeswehr and the Civil Protection ”. If anything, the Christian-Democrat exponent still reasons, in the future it would be necessary to equip oneself with an anti-missile shield at the external borders of NATO.

Support for Scholz’s plans, on the other hand, comes from the ranks of the Social Democrats. It is right that the countries gear up in the face of the threats of a “dictator who seeks to impose himself with violence”, commented the co-leader of the SPD, Saskia Esken: “An irrationality and brutality has emerged that we absolutely must to prevent”.