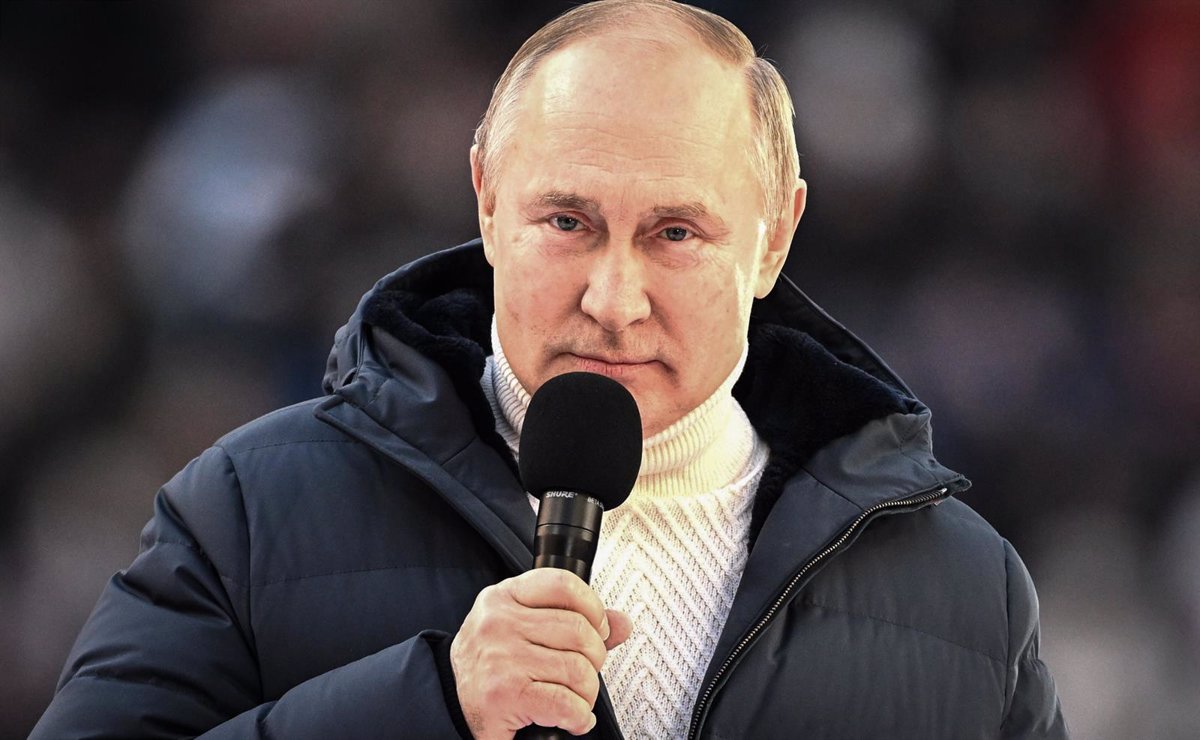 Kremlin spokesman Dimitri Peskov warned on Monday that Russia will not provide gas “for charity” to “hostile” countries that do not want to pay for it in rubles.

Peskov has acknowledged that the gas supply process is “very complicated” and has indicated that Moscow is still evaluating the details of this supply after revealing its plans to demand payment for the raw material in rubles for the countries that have imposed sanctions in retaliation. to the invasion of Ukraine.

Although he has not advanced possible measures against countries that do not want to pay in the Russian currency, he has assured that Russia “definitely” will not provide gas to Europe “for free”. “That’s for sure,” she stressed, noting that “it is hardly possible to commit to charity” in the current situation in the Eurasian country, according to the Russian news agency TASS.

For their part, the G7 countries have expressed their rejection of Russia’s intention on Monday and have considered that the imposition is “unacceptable”.

At the end of a meeting of the G7 Energy Ministers, the German Economy Minister, Robert Habeck –who chaired it–, specified that Germany, Canada, the United States, France, Italy, Japan and the United Kingdom had agreed that the demand for payment in rubles is “a clear and unilateral violation of existing contracts,” according to the German news agency DPA.

“The attempt by (Russian President Vladimir) Putin to divide us is obvious,” he continued, before guaranteeing that the G7 countries “will not be disunited” and his “answer is clear: the agreements will be respected.”

Putin expressed the intention to change the gas payment currency last week, although he guaranteed that Russia will continue to supply gas according to the established volumes and prices.