Belgian (58) dies while diving in the Netherlands 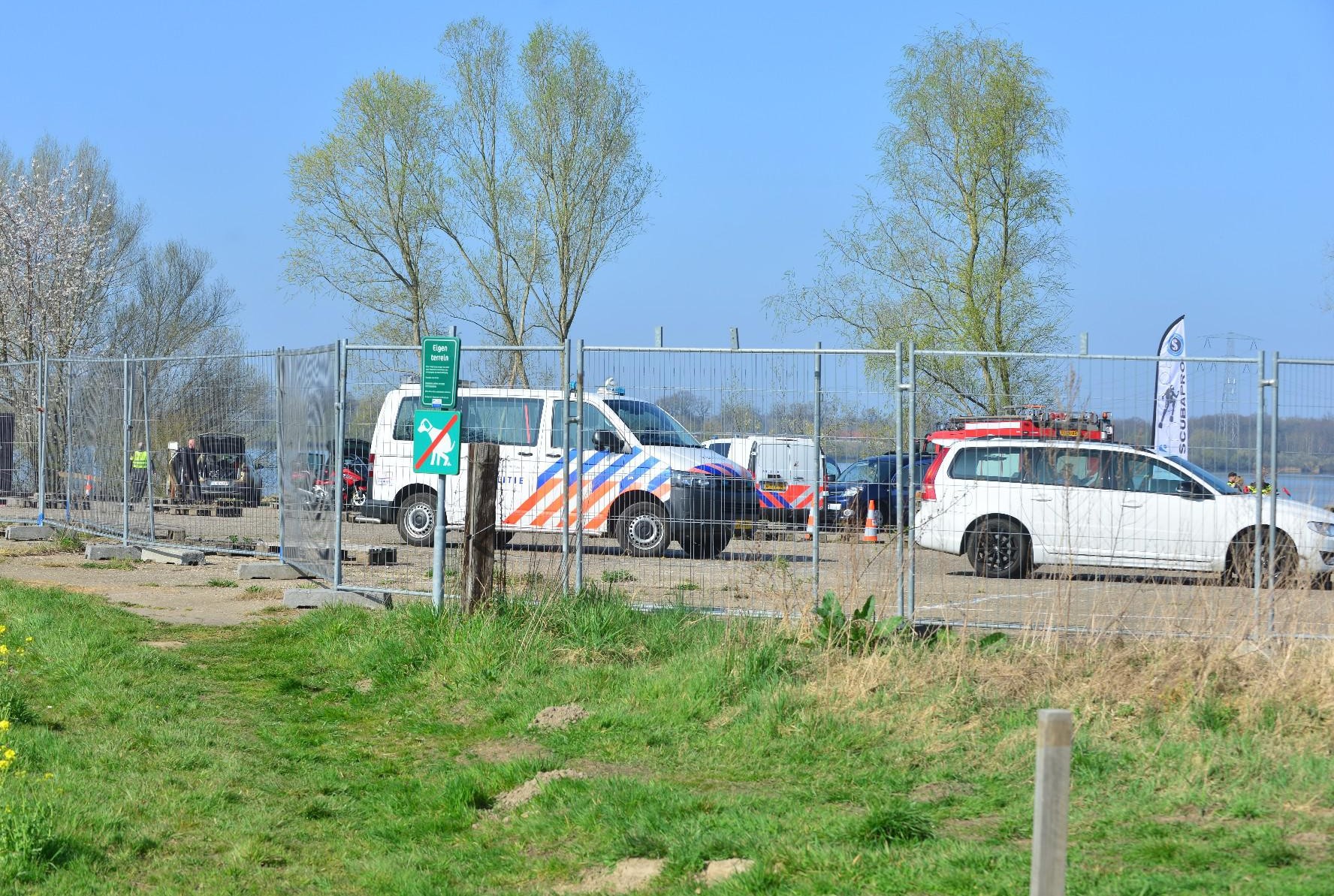 The buddy was able to bring the diver ashore alive and he initiated CPR. An air ambulance was called. Emergency services were unable to save the man.

The Boschmolenplas is a popular diving location in a former gravel hole. Many Belgians cross the border because they can dive all year round. The owner of the dive site regrets the death but emphasizes that it has nothing to do with diving in general. In De Limburger he says that diving is not a dangerous sport if you know what you are doing. The risk of death is no greater than with other sports.

No one is allowed to dive alone in the Boschmolenplas. The place is popular because the pool is quite deep but clear. On the bottom are some artificial objects such as shipwrecks.