Moscow, fires near Chernobyl but radiation is stable 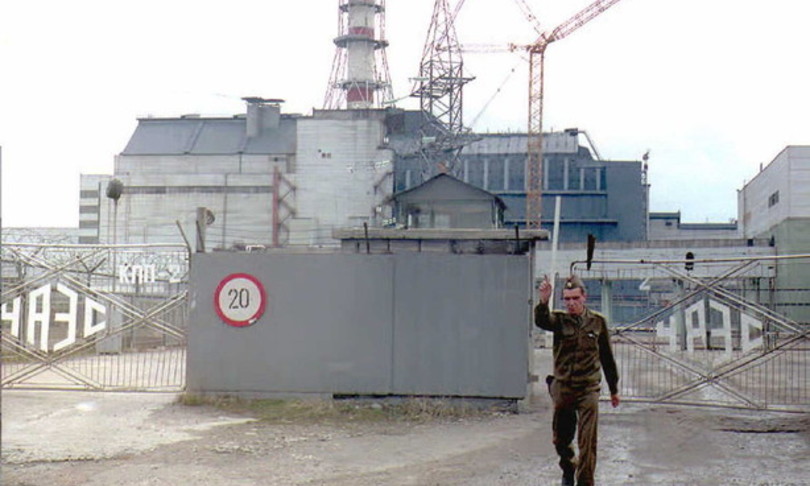 “Given the fires in the exclusion zone of the Chernobyl nuclear power plant, Rospotrebnadzor has monitored the levels of radiation in the border areas of Russia – a note reads – Monitoring indicates that radiation levels remain stable in Russia. “The Ukrainian agency that manages the area had warned of an increased risk of radiation due to fires due to ongoing fighting in the area since beginning of the Russian attack.