From missiles to submarines, as Biden’s spending on defense increases 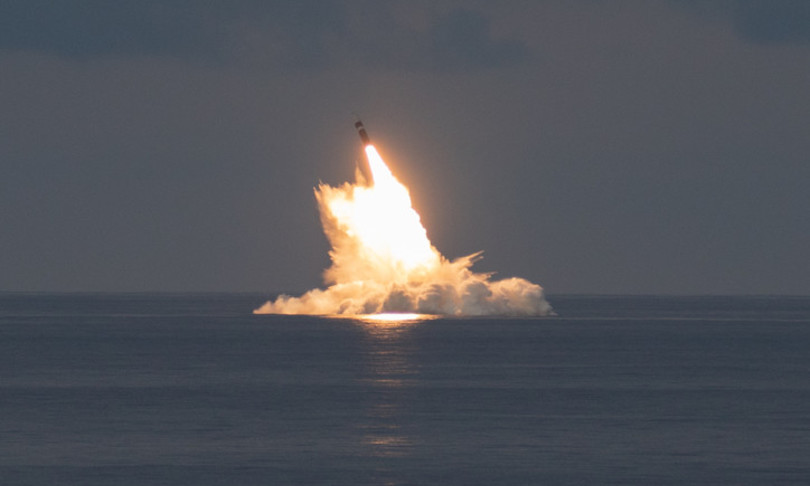 Intercontinental missiles, software and new nuclear submarines to respond to Russia but, above all, “counter” the strengthening of China: these are among the objectives of the new investment plan proposed by the White House for Defense and presented today to Congress.

In the fiscal budget for 2023, which totals almost six trillion dollars globally, President Joe Biden proposed spending $ 813.3 billion for Defense, a figure that marks ten percent more than the budget for fiscal year 2021 and +4 percent compared to a year ago. The increase is equal to 31 billion dollars.

The decision, according to the American media, is linked to the growing military tension in Europe with the invasion of Ukraine by Russia, but Moscow would only be in second place on the White House watch list. China remains the first. The budget is a proposal, not an executive act, and will have to pass the scrutiny of Congress, but from now on it is certain that it will also meet the probable skepticism of progressives.

Among the items of expenditure, there are 6.9 billion dollars to help NATO counter threats from Russia. The fiscal document mentions money that will be used to “guarantee the capacity and readiness” of US forces in the region. About 4.1 billion are planned for the development of defense research, 5 billion for the construction of anti-missile defense systems and almost 2 billion for a missile “interceptor”, capable of protecting the United States from any threats from states. such as North Korea and Iran.

A substantial part of the funds proposed by the White House it would be used to counter China’s “step”, which has boosted its military forces: Beijing expects to have another 700 nuclear warheads within the next six years, and a thousand by the end of the decade. Numbers that are well above the 200 reported in last year’s report.

The money, in the Biden plan, they will be spent on long-range nuclear missiles and on new nuclear submarines built by General Dynamics. The electronic systems supplied to the F-35 fighter jets made by Lockheed Martin will be enhanced, and a system for intercontinental missiles will be developed.

Among the expense items, a 4.6 percent wage increase is expected for Pentagon civilian and military personnel and fuel purchases. According to analysts, the final budget will hardly be approved before November, when the Midterm elections for the renewal of Congress will take place.