Russian diplomat to journalist: ‘I don’t know what you smoke’ 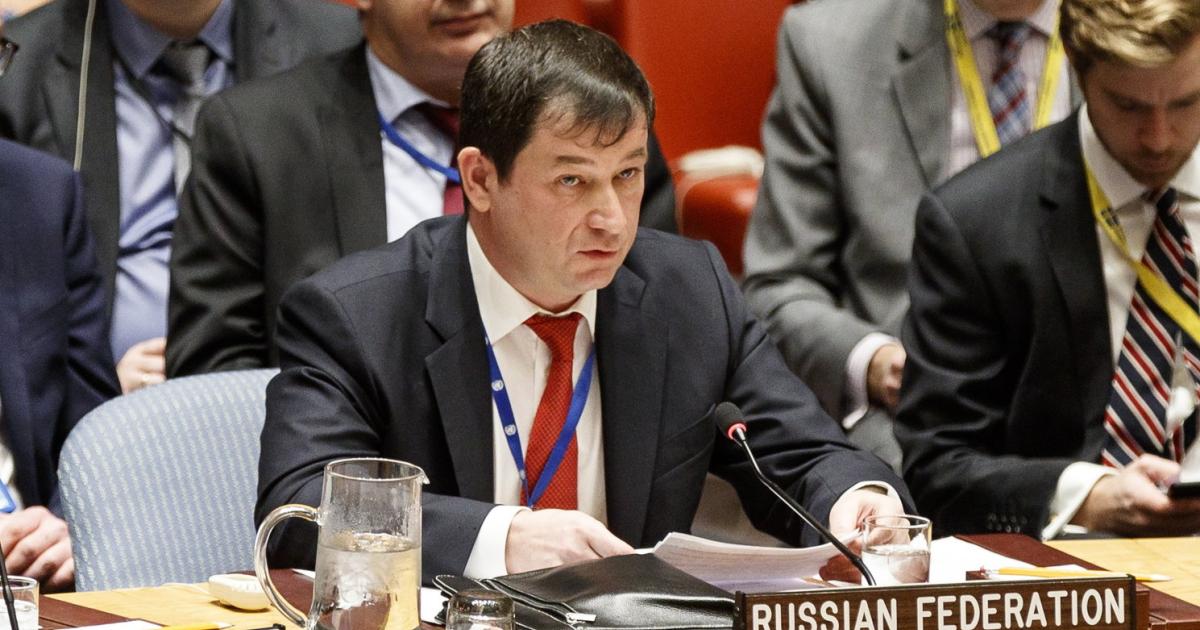 In an interview with the Austrian television channel Puls 4, the top Russian UN diplomat Dmitri Poljanski accused the moderator of drug use. “I don’t know what you smoke,” said the deputy chief of the Russian UN mission in New York to moderator Thomas Mohr on Monday evening.

The journalist had questioned Moscow’s view that what was happening in Ukraine was not a war but just a military operation to end a war. Ukraine has been at war against the Russian-speaking population in eastern Ukraine for eight years, Polyansky said.

While the Russian army is carrying out high-precision strikes and not attacking civilian targets, “Ukrainian nationalists” are using civilians as human shields, Polyansky said.

At the end of the 16-minute, very controversial conversation, the diplomat again stated that the journalist should not smoke “that kind of stuff”.
A few days ago, Twitter blocked Poljanski’s account for improper use in the wake of the Ukraine war.