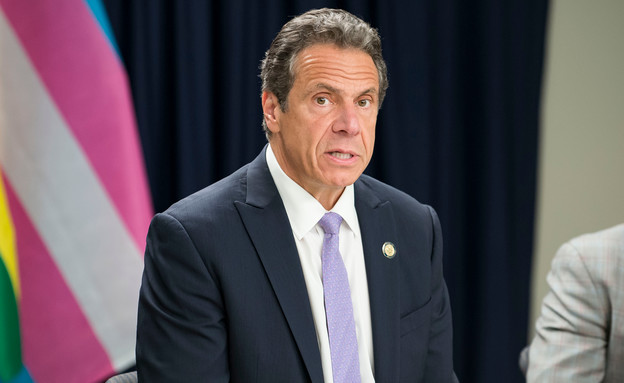 Democratic New York Gov. Andrew Cuomo sexually harassed 11 women, according to state Attorney General Tisha James’ report. Among the women are current facts in his office and former facts, which claim that he touched them against their will and made inappropriate remarks towards them. Following the report, last night (Tuesday) President Biden called on him to resign.

The report’s findings sparked a political uproar around Cuomo, after several months in which the harassment scandal began to make waves unofficially. The details of the investigation reveal a pattern of inappropriate sexual behavior on the part of Cuomo, which includes unwanted contact and comments of a “suggestive and sexual nature.“

Lawmakers from the two major parties have strongly condemned Cuomo’s conduct and are considering whether to take further action against him. For now, the governor denies the allegations and has not expressed a willingness to resign following them. “I want you to hear directly from me because I have never touched anyone inappropriately and I have not made any remarks of a sexual nature,” Cuomo responded to the accusations. He has promoted in the media his cooperation in the investigation of the Attorney General, but has repeatedly reiterated that the legal proceedings are biased and politically nuanced.

As early as March, Biden said in an interview that Kuomo would have to resign if the charges against him were verified. Biden’s call for Cuomo’s resignation is likely the final signal to Democratic Party members to stay away from the incumbent New York governor, given the dramatic legal process that will develop against him.