Peru to reserve the supplement card, Colombia and Chile 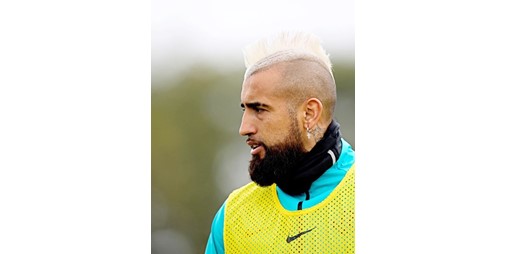 Peru, Colombia and Chile are competing for the play-off ticket in the South American qualifiers for the 2022 FIFA World Cup in Qatar, when they play the last eighteenth round at dawn on Wednesday.

The teams of Brazil, Argentina, Ecuador and Uruguay booked the 4 direct cards to the finals, while the competition was limited to the fifth place, which gives its owner a continental play-off with the winner of the Asian play-off between Australia, third in the second group and the third in the first group.

Peru has the advantage as it occupies fifth place with 21 points, one point ahead of Colombia, sixth, and 3 points ahead of Chile, seventh.

Peru plays its guest Paraguay, who came out empty-handed in eighth place with 16 points, while Colombia is a guest of Venezuela, which is in the last place with 10 points, and Chile with its Uruguayan guest, which ensured its presence in the global wedding.

Peru is well aware that its victory will give it the play-off card regardless of the results of the Colombia and Chile matches, and a tie or loss may give it the same card, provided that its rivals falter.

And it seems that Peru is more likely to face Paraguay because it has not lost against the latter in the last 8 matches.

Colombia seeks to continue its awakening when it comes to Venezuela, which ranked last.

Colombia, which is seeking to reach the finals for the seventh time in its history, is counting on its star Liverpool striker Luis Diaz, who gave it the lead in its 3-0 victory over Bolivia, Juventus defender Juan Cuadrado, Qatari playmaker Al Rayyan Fifth Rodriguez and Atalanta striker Luis Muriel.

In turn, Chile does not have its fate in its hands, and its qualification to the play-off depends on its victory over Uruguay in Santiago and the stumbling of Peru and Colombia, but the fellow Italian stars of Inter, Arturo Vidal and Alexis Sanchez, won only 3 out of 8 matches at home in the qualifiers and lost twice.

In two marginal matches, Brazil plays in Bolivia, and Argentina in Ecuador.