Boris Johnson does not receive any 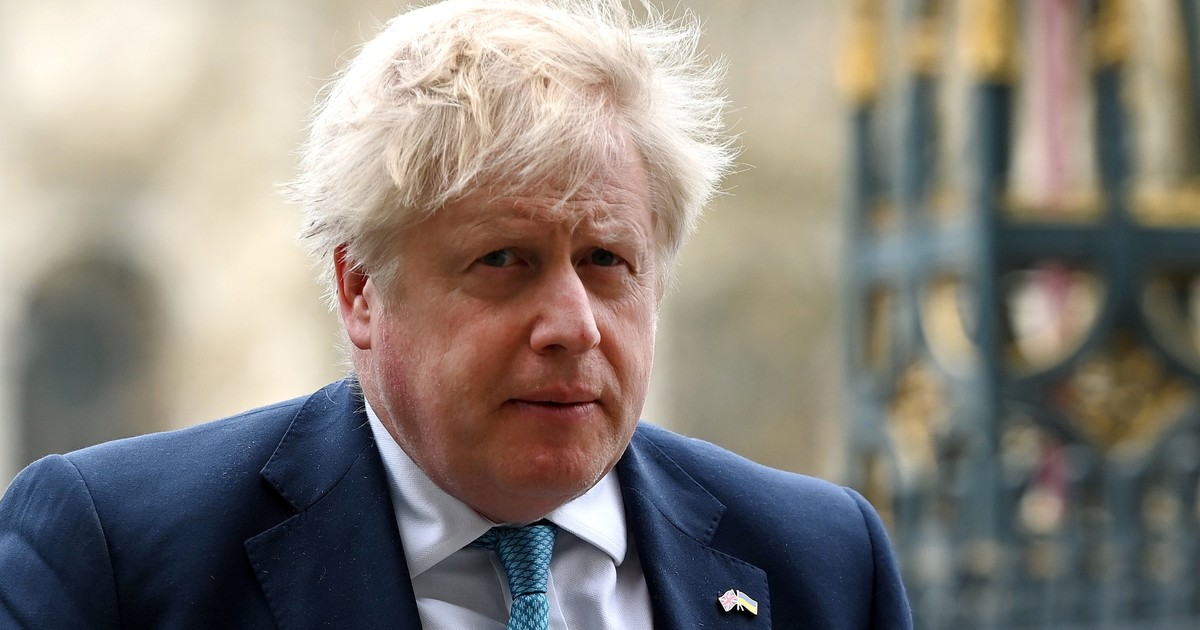 London police announced on Tuesday that they imposed 20 fines in the framework of his investigation into the parties during the confinements due to the coronavirus, in which Prime Minister Boris Johnson and Downing Street staff would have participated.

“Today we will start sending 20 ticket notices for breaches of covid-19 regulations,” Scotland Yard said in a statement, without specifying who was being fined.

The Conservative leader, who in January seemed in danger of losing his job, has overcome the crisis for the moment, in the context of the Russian invasion of Ukraine.

But the conclusions of the police, who consider that crimes did take place, could reopen the case, especially if it is revealed that Johnson is subject to a fine.

Scotland Yard sent out questionnaires to more than a hundred government staff, including Boris and his wife, Carrie. Photo: AFP

Scotland Yard investigated a dozen meetings in 2020 and 2021and it is believed that the Prime Minister I would have attended some of them.

The revelations of these sometimes festive events in places of power during the pandemic, when Britons were being asked to drastically reduce their social interactions to combat the spread of covid-19, They shook up the government.

Boris Johnson, whose popularity plummeted after the scandal, he made a mea culpa before the deputies, but ruled out resigning, referring to the conclusions of the police investigation.

Scotland Yard did not specify on Tuesday the identity of the people sanctioned arguing that this is established by the rules of professional conduct of the police.

Nor were the facts that were pointed out specified to avoid the identification of the perpetrators of the infraction.

Police have not finished their investigation into the case and have promised to do “everything possible” to move it forward “quickly”.

Last February, Scotland Yard began sending written questionnaires to more than a hundred members of government staff, including the Prime Minister himself and his wife, Carrie.

Police are investigating twelve parties or social gatherings in Downing Street and other government compounds, believed to be Johnson participated in at least half.

Last week, Scotland Yard reported that it had begun interviewing key witnesses to those festivities, held between 2020 and 2021.

The police have more than 300 photographs and 500 pages of documents with alleged evidence of the parties, which have also been the subject of an independent investigation by senior official Sue Gray whose report has not been able to issue in its entirety so as not to interfere with Scotland Yard’s.