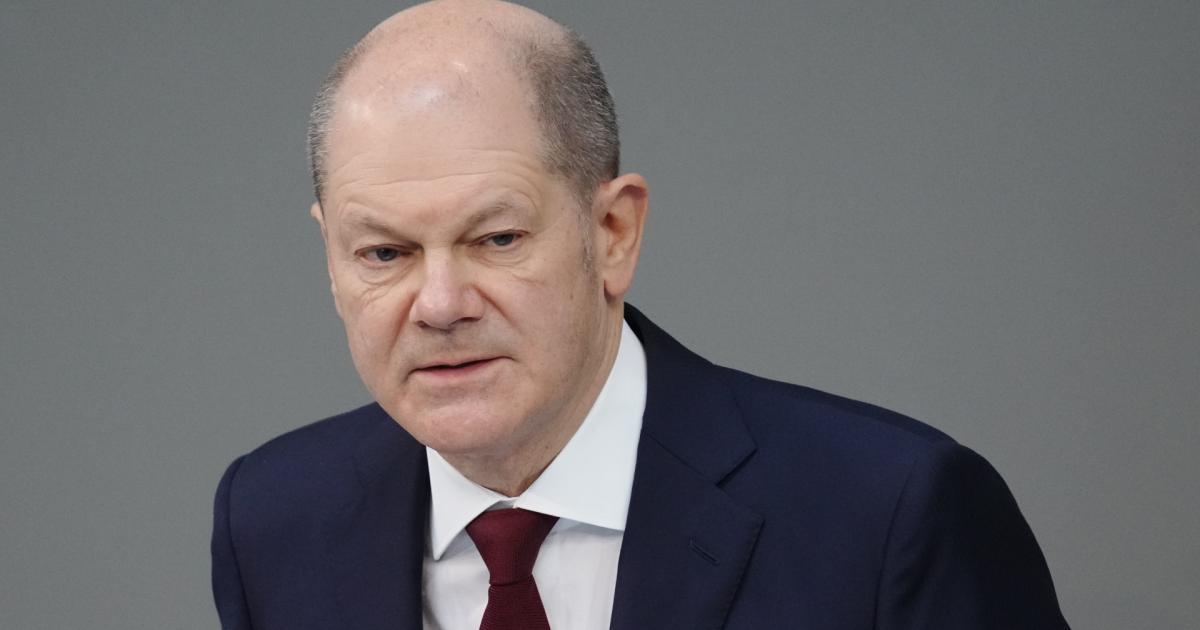 He had many conversations with Putin guided. I know very well: geopolitics – as he calls it – plays a big role.” But that is completely wrong. “If we all start leafing through the history books to see where the borders used to be, (… ), where somehow there were claims (…), when we start looking around to see who speaks the same language or a similar language as oneself and derive any decision for the present from these findings, then we create a time of unrest and the war in Europe,” Scholz warned.

The security policy achievements of the past decades have included the integrity and inviolability of the European borders – also confirmed by joint decisions with Russia. There must be consensus again that the borders will no longer be shifted.

NATO and Germany must be able to defend themselves so that “someone who wants to break the law with violence cannot simply do it,” emphasized Scholz. That is why it is right to equip the Bundeswehr more now. However, he is not concerned with “abstract variables” such as the share of defense spending in economic output. The main thing is to do everything “to ensure that diplomacy and talks are used to finally end this war.” In Europe, the principle “that no war should be waged between countries” must be fought again.