Ukrainian soldier, who yelled “Kiss our balls” to Russians, gets medal 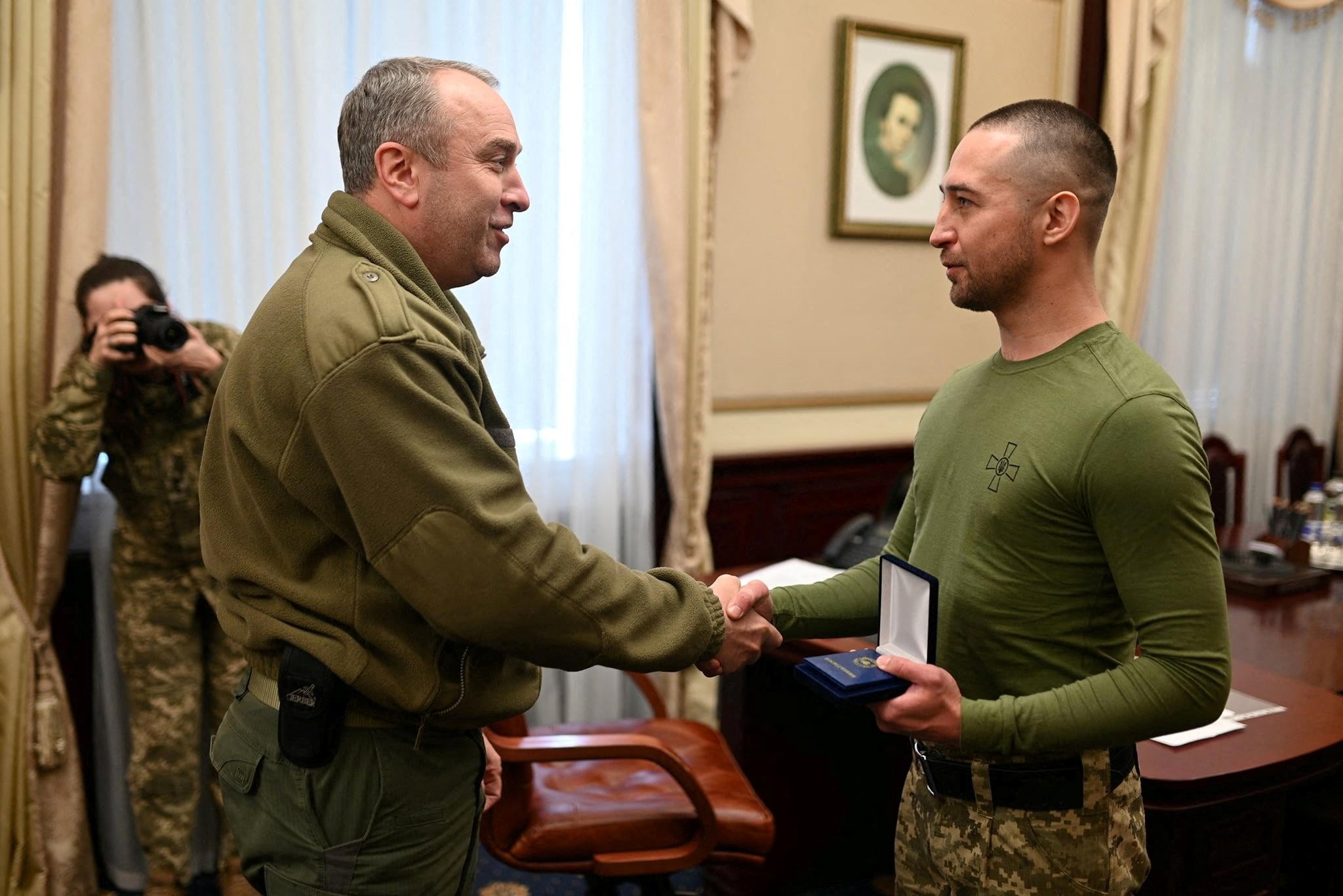 Everyone thought they were dead. Thirteen Ukrainian soldiers had heroically tried to defend Snake Island, a small islet in the Black Sea near the Romanian border. A Russian warship had demanded their surrender, but the Ukrainians refused. And they made that clear. “Russian warship, kiss our balls!” commented Roman Hribov, one of the soldiers. The Russians therefore decided to bomb the island, after which the Ukrainian army announced that the soldiers had all been killed. They would all be honored posthumously, according to President Zelensky.

But the men turned out to be still alive. They had been captured by the Russians and were eventually exchanged for Russian prisoners.

And now Hribov has also been awarded a medal for his heroism. He received it from the authorities of the Cherkasi region.