The most tense flight: An American and two Russians returned from the ISS 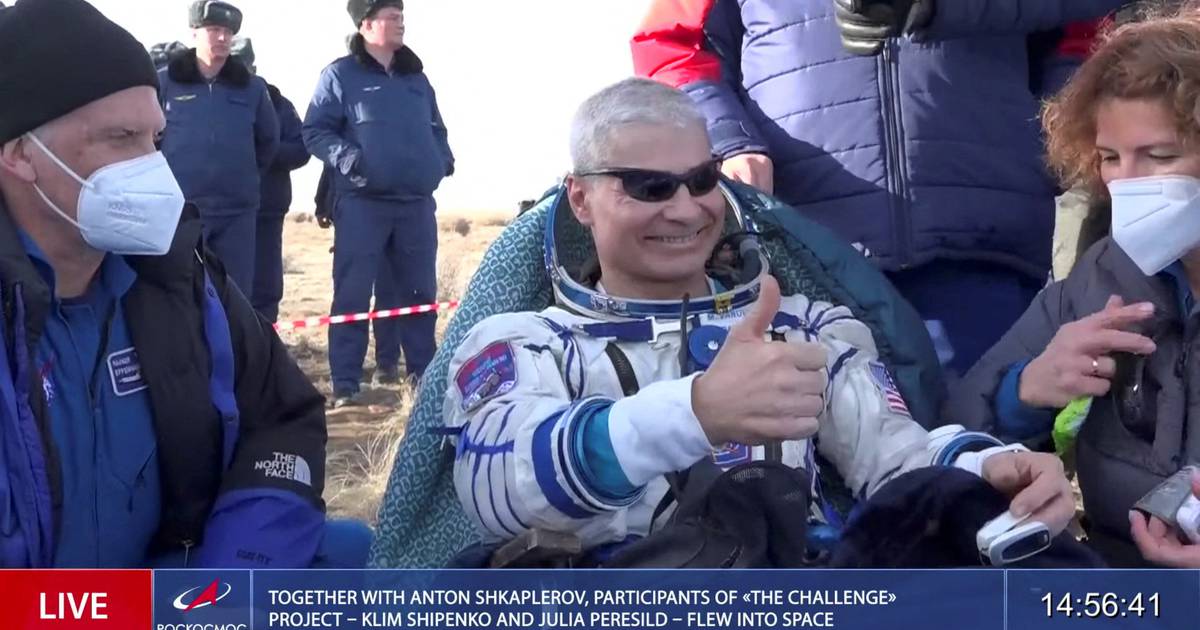 The flight, which included NASA astronauts Mark Vande Hei and Russians Anton Shkaplerov and Pyotr Dubrov, was closely monitored to determine whether the escalation of the conflict spilled over into long-term space cooperation between two former Cold War adversaries.

Russia’s Roscosmos space agency broadcast footage of the landing from the Kazakh steppe and said a group of technical and medical experts had been sent to help the astronauts get out of the capsule.

Vande Hei, who is completing his second mission on the ISS at the age of 55, set a U.S. record of 355 consecutive days in orbit, surpassing the previous 340-day record set by astronaut Scott Kelly in 2016, according to NASA.

The all-time record for the longest stay in space was set by Russian cosmonaut Valery Polyakov, who spent more than 14 months on the Mir space station, returning to Earth in 1995.

Dubrov, 40, who flew to the ISS with Vande Hei last April from the Baikonur Cosmodrome in Kazakhstan, has completed his first space flight in which he orbited the Earth 5,680 times and traveled more than 150 million miles in space, NASA said.

Scapler, 50, who is just finishing his rotation as the latest ISS commander, is a veteran of four missions to the orbital station, accumulating a total of 708 days in space.

Dmitry Rogozin, the general director of Roscosmos, then suggested that American sanctions could “destroy” the team work of the ISS and lead to the fall of the space station from orbit.

NASA, for its part, said that the American and Russian members of the ISS crew were well acquainted with the events on Earth, but they work together professionally without tension.

The trio, which returned on Wednesday, were replaced by three cosmonauts who took off into orbit on March 18 and joined three American and one German astronaut who were already on the ISS.

Russia’s space agency has rejected Western media reports suggesting new Russian cosmonauts have decided to wear yellow flight suits with blue ornaments – the colors of Ukraine’s national flag, in support of Ukraine. At the ISS, they were greeted warmly, with a hug and a handshake. “Sometimes yellow is just yellow,” Roscosmos ’press service said on its Telegram channel.