Will Russia renounce a nuclear war? 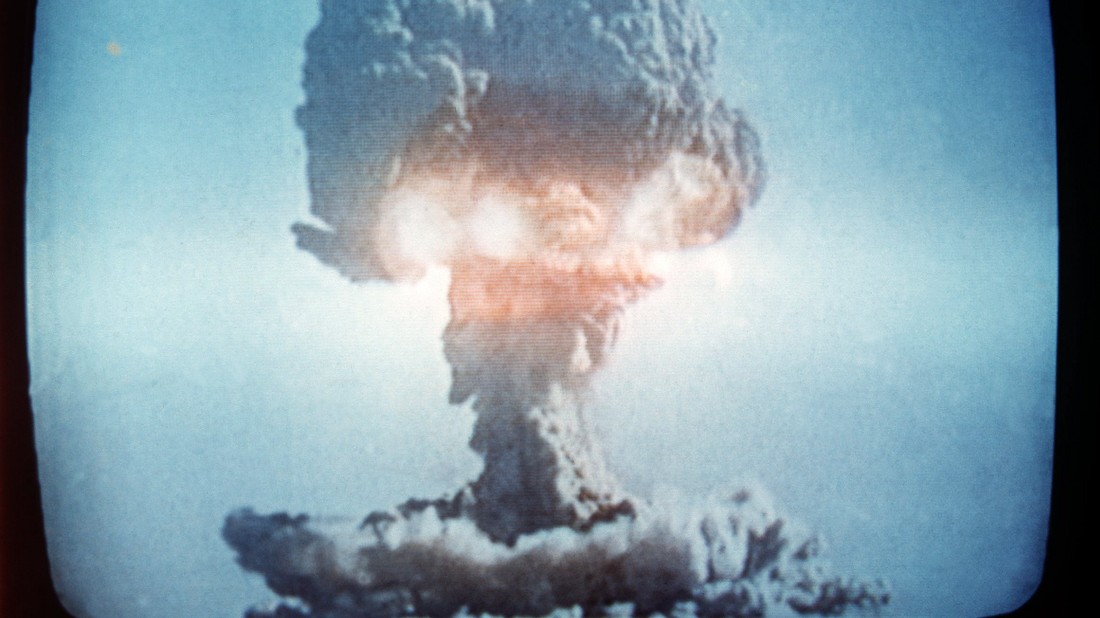 Vladimir Putin has threatened nuclear attacks several times, and Joe Biden will probably not rule out the first strike. Has this already broken the taboo that has been respected worldwide for decades?

Every now and then humanity is quite reasonable after all. On January 3 of this year, for example, the nuclear powers Russia, USA, Great Britain, China and France and Great Britain published a joint declaration which concluded: “A nuclear war cannot be won and must never be waged.”

Originally, Ronald Reagan and Mikhail Gorbachev formulated this principle verbatim at their meeting in Geneva in 1985. And even then it was not only the expression of the doctrine of the balance of terror, but also the maxim of an ethical norm that Nina Tannenwald examined as “The Nuclear Taboo”. The political scientist heads the international relations course at Brown University in Providence, Rhode Island, and is considered one of the leading academics on the topics of martial law and arms control. The nuclear taboo, she writes in her book of the same name, has for the past few decades been the basis for the nuclear powers not using their arsenal even in deadlocked campaigns in which there would have been no danger of a counter-attack, such as in Afghanistan, Vietnam or in the Iraq. Because with taboo came stigma, and that’s absolute.