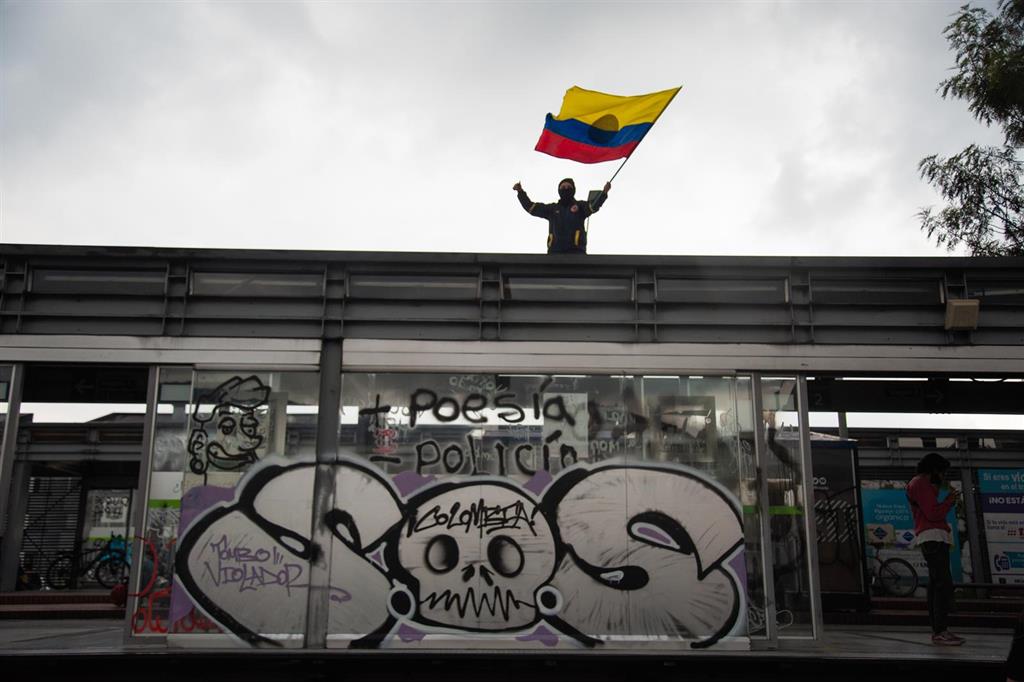 The Colombian Prosecutor’s Office has reported this Friday that one of those involved in the kidnapping and murder of a team of journalists from the Ecuadorian newspaper ‘El Comercio’ has been sentenced in the first instance to 28 years in prison for these events that occurred between March and April of 2018.

A court in Tumaco, in southwestern Colombia, has found Gustavo Angulo Arboleda, alias ‘Cherry’, guilty of his participation in the kidnapping and custody of the three journalists who were later murdered.

Arboleda, who has assumed his responsibility and issued a declaration of forgiveness to the victims’ families during the reading of his sentence, has also been convicted of the crimes of conspiracy to commit a crime and kidnapping aggravated with extortion, details the Prosecutor’s Office.

This is the second sentence handed down in this case, after Jesús Vargas Cuajiboy, alias ‘Reinel’, was sentenced to 28 years and eight months in prison for his role in the custody of these three people until they were murdered by order of Walter Arizala, alias ‘Guacho’, who died in December 2018 during a military operation.

According to the investigations, the three victims were initially detained by guerrillas from the FARC dissidence “Oliver Sinisterra” at some point in the province of Esmeraldas, still on Ecuadorian soil. From there they were transferred to Colombia and delivered to ‘Cherry’.

The ‘El Comercio’ team consisted of reporter Javier Ortega, photographer Paúl Rivas and presenter Efraín Segarra. The three had been sent to the border between Ecuador and Colombia to prepare an investigative report.

Days later, the kidnappers released a video in which the three victims asked the then Ecuadorian president, Lenín Moreno (2017.2021), to exchange them for three guerrillas of this dissidence who were detained in Ecuador.

Days later, their deaths were confirmed through a series of photographs and a statement requesting international mediation to transfer the bodies, which were never delivered until the Colombian authorities carried out the search.