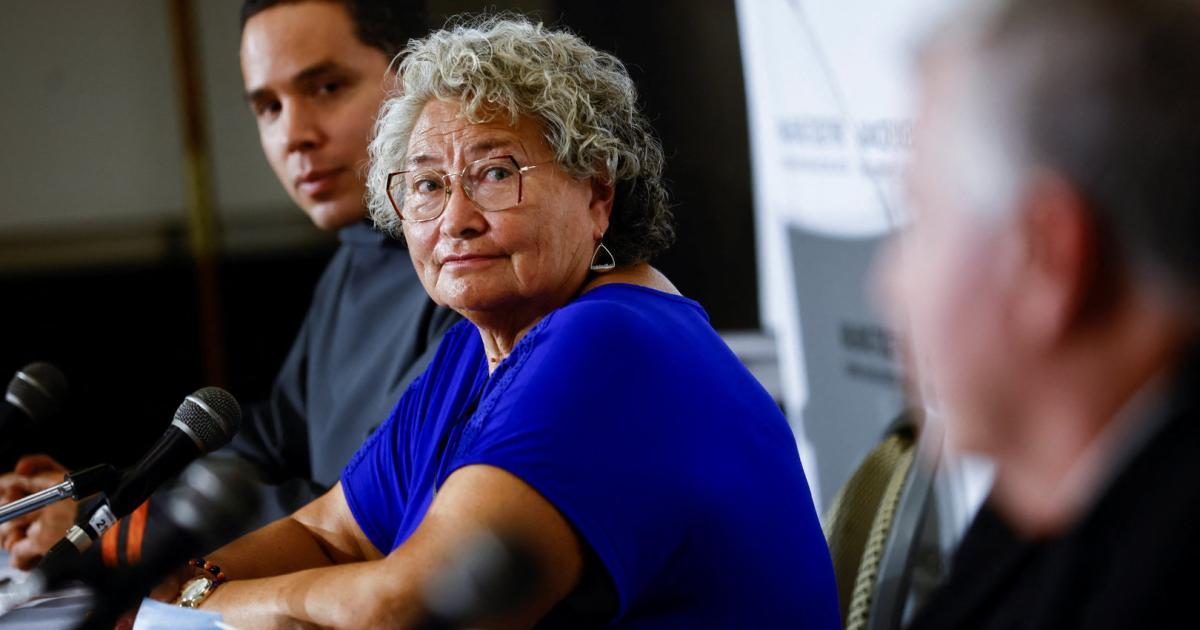 The indigenous representatives consider the face-to-face encounters with the pope to be “a necessary part of our common healing,” said Natan Obed of the Inuit Tapiriit Kanatami group. To do this, however, the church must also participate in the further processing of history and, for example, open up access to the files of those communities that operated boarding schools. “The most important thing for the Pope to understand is that we are still picking up the pieces,” Obed said, referring to the ongoing impact of the events on indigenous communities.

Indigenous girls and boys were to be taught at the so-called residential schools (boarding schools) and, on behalf of the Canadian state, were to be adapted to the society and culture of Christian European immigrants. Around three quarters of the facilities were run by church communities. According to estimates, more than 150,000 children of indigenous mothers were housed in the homes in the 19th and 20th centuries, often forcibly. The children of indigenous families were often not allowed to speak their mother tongue in the residential schools. An unknown number of children and young people were physically or sexually abused, and many died from diseases such as tuberculosis, measles and influenza.

In a 2015 report, a national truth commission spoke of around 3,200 confirmed deaths in the boarding schools, with many of the causes of death not being recorded. Widespread practice was not to return the bodies of deceased students to their communities. Since May 2021, ground-penetrating radar surveys have found several places on the grounds of former homes where the unmarked graves of more than 1,000 indigenous children are suspected. Since then, the topic has also been a public focus, in Canada and internationally.