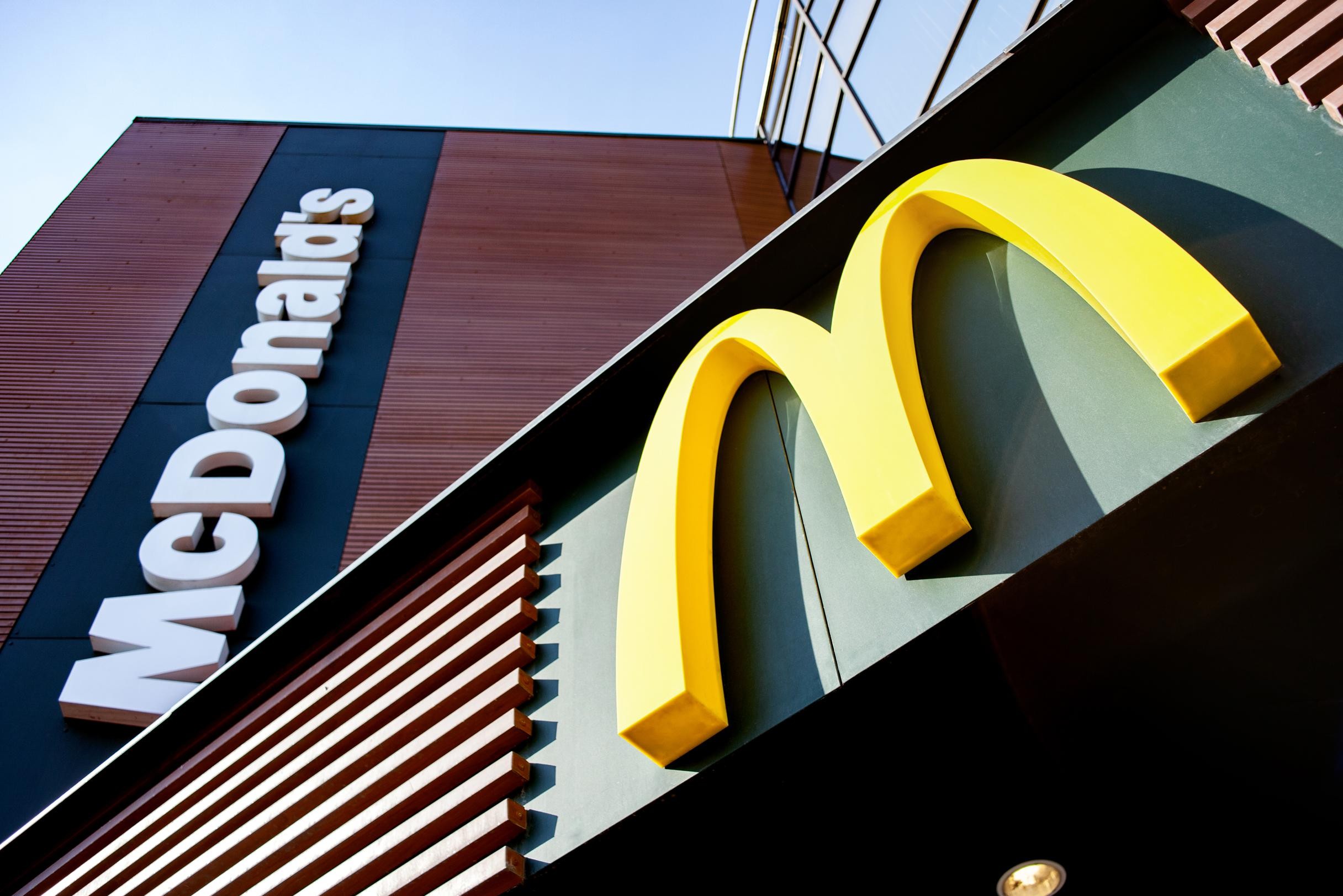 Two people were killed in a shooting at a McDonald’s restaurant in Zwolle-Noord on Wednesday evening around 6 p.m. This is reported by the police. Police initially reported one death, but another fatality was added later in the evening. The identity of the victims has not yet been released.

No suspect has been arrested. After the shooting, a police helicopter flies over the city, presumably chasing a perpetrator.

There is no word yet on what prompted the shooting. According to local media, parents with children were also in the restaurant when the shooting took place. The police cannot give numbers, but they do indicate that they would like to get in touch with people who have seen the events.

Horrified by the shooting, people seeking refuge left their belongings behind. Officers walk around the restaurant with bulletproof vests. The area surrounding the restaurant has been cordoned off.

According to bystanders, in the aftermath of the shooting there is a riot between the police and the families of the victims. RTV Oost reports that the victims are ‘allegedly two influential businessmen of Turkish descent’. According to the regional channel, witnesses report that the gunman walked into the McDonald’s and ordered food first. Then he would have sat down at a table and opened fire on two men who were eating next to him.

According to the police, the staff of the fast food chain has been taken to safety.