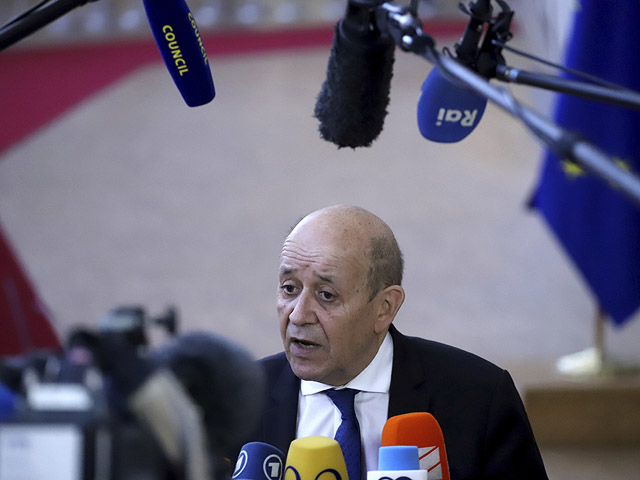 French Foreign Minister Jean-Yves Le Drian said that there were no positive developments in the negotiations between Ukraine and Russia in three weeks. In an interview with France24 and RFI, he also said that he did not see any actions on the part of Russia that would prove the seriousness of its intentions in the negotiations.

“I have heard Russia’s statements, but I do not see any practical actions on its part. As far as I know, no steps are being taken to withdraw troops from the territories occupied by Russian troops,” he said.

Le Drian did not rule out that due to the difficulties, p. faced with the Russian army in Ukraine, Moscow’s plans will be revised, but it is also possible that Russia will take advantage of the pause to recuperate,” he added.