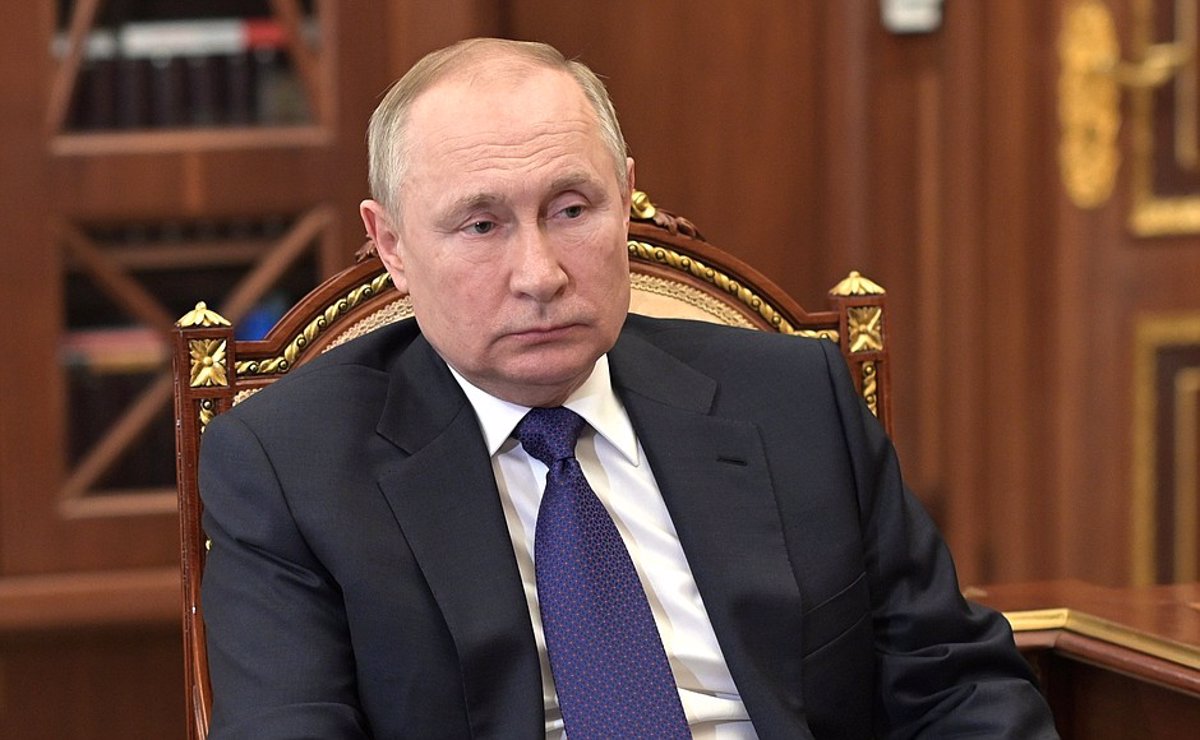 Moscow insists that NATO does not expand into Eastern Europe, among other requests

Lavrov praises the results of the talks, calling them a “positive breakthrough”

The head of the Russian delegation that is negotiating the end of the war with Ukraine, Vladimir Medinski, assured this Wednesday that kyiv is “willing” to comply with Moscow’s “fundamental requirements” in terms of security, which imply that its neighboring country do not enter NATO.

Medinski has highlighted in statements to Russian television that if these “requirements” are met, the “threat” that NATO “creates a foothold on Ukrainian territory will be eliminated,” the Russian news agency Interfax reported.

The head of the Russian delegation has stated that Ukraine has formulated these theses “in writing” and presented them at the round of talks that took place in Istanbul on Tuesday. “They gave us the principles of a possible future agreement in writing,” he said.

According to Medinski, in addition to eliminating the possibility of Ukraine joining NATO, kyiv has also shown a willingness to “renounce nuclear weapons, as well as the possession, acquisition and development of weapons of mass destruction.” Likewise, it would have renounced hosting foreign military bases and contingents and carrying out military exercises with the participation of foreign Armed Forces “only in agreement with the guarantor States, including Russia.”

In this context, he stressed that Ukraine “for the first time in all these years has declared its willingness to negotiate with Russia” and has also indicated that Russia’s “position” regarding Crimea and the Donbas region “remains unchanged”. “The work continues, the negotiations continue,” she stressed.

For his part, Russian Foreign Minister Sergei Lavrov praised the results of the talks in Istanbul and described them as “positive progress.”

“I consider significant progress that the Ukrainian negotiators confirmed the need to ensure Ukraine’s non-nuclear status, without (joining a) bloc and its security outside the NATO framework, as well as the Ukrainian colleagues’ understanding that Crimea and Donbas issues have finally been resolved,” he said.

In parallel, he did not want to comment on the statements of US officials, who have expressed doubts about Russia’s plans to reduce its military activity in Ukraine.

UKRAINE SAYS THERE IS A “MISUNDERSTANDING” WITH CRIMEA

However, the spokesman for the Ukrainian Foreign Ministry, Oleg Nikolenko, has indicated that there is a “misunderstanding” regarding Crimea and the Donbas region, because the “problems” with these regions “will finally be resolved when the sovereignty of Ukraine” there.

“Lavrov demonstrates a misunderstanding of the negotiation process. The problems of Crimea and Donbas will finally be resolved after the restoration of Ukraine’s sovereignty over them,” he said, before noting that, in Istanbul, the Ukrainian delegation presented proposals to Moscow “about ways to achieve that goal,” according to the Ukrainian news agency Ukrinform.

The Kremlin has described during the day as “positive” that Ukraine “has presented concrete proposals” in the talks in Istanbul, although it has stated that the contacts have not resulted in significant “advances” so far.

The Russian government announced on Tuesday that it will “drastically reduce” its military operations against the Ukrainian capital, kyiv, and the city of Chernigov after “constructive” talks with Ukraine in the Turkish city of Istanbul in which the Ukrainian authorities again emphasized the need for international security guarantees in order to accept a neutral status.