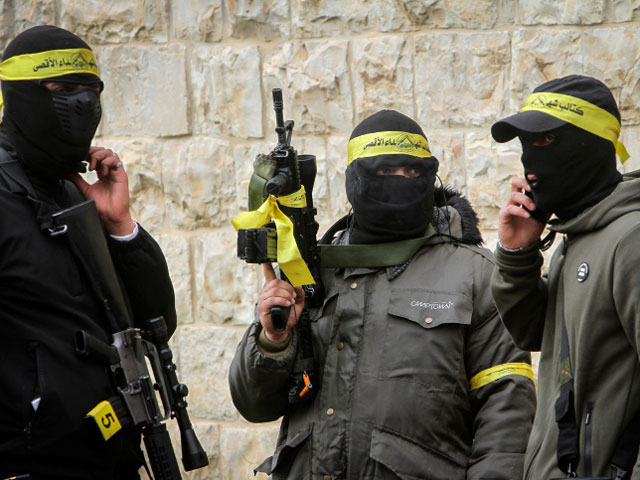 Jenin Fatah leader Ata Abu Ramila confirmed that Dayah Amarsha, the 26-year-old Yaabed resident who carried out the Bnei Brak attack, was a member of the Al-Aqsa Martyrs Brigades cells.

These statements were made during a “holiday” Fatah rally in Jenin.

Ata Abu Ramila is wrong. Only two of the five victims of the attack were Jews (Bnei Brak residents Avishai Yehezkel and Yaakov Shalom). Police officer Amir Khouri, a resident of Nof HaGalil, from an Arab Christian family, was killed in a shootout with a terrorist. And also two citizens of Ukraine were killed by the terrorist.

As previously reported, the perpetrator of the terrorist attack Dayah Amarsha in the past, he was serving a sentence in an Israeli prison for trafficking in ammunition and for belonging to a terrorist organization. In 2015 he was released from prison. Recently he worked on construction sites in Bnei Brak, without having permission to enter Israel.

Palestinian terrorist organizations welcomed the attack in Bnei Brak. In particular, “congratulations” were made by the official representative of the “Islamic Jihad” Ahmad al-Madal and the representative of Hamas Abd al-Taif al-Qauna.