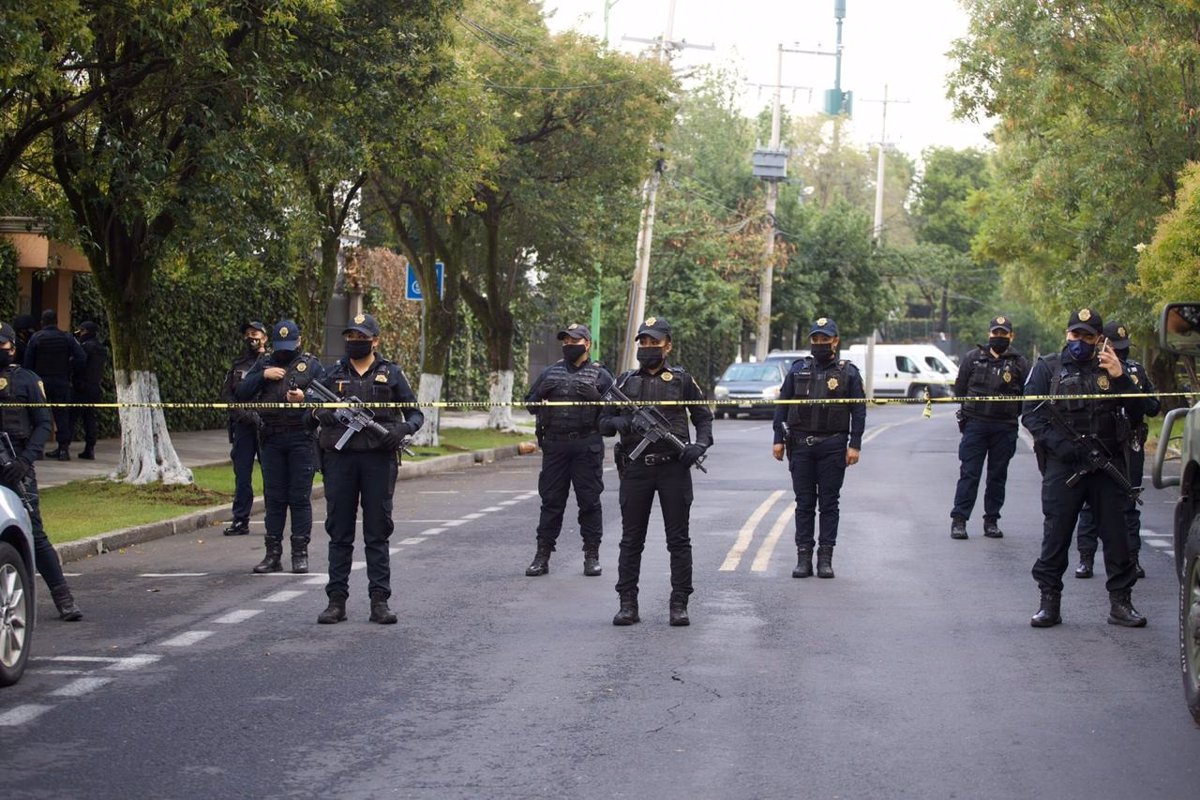 At least eight people have died in the early hours of Monday in an attack perpetrated in a private home in a municipality of Guanajuato, in central Mexico, a massacre that authorities suspect could be related to organized crime and disputes between gangs.

The Secretariat of Security of the Government of the state of Guanajuato has reported that the murders were committed at dawn from Sunday to Monday in a residence located in the Santa María neighborhood, in the municipality of Irapuato, while a party was being held.

Three armed men entered the home and opened fire after finding no response from the attendees to the questions they asked. According to unofficial sources cited by the Mexican press, they were looking for a person, although it is unknown if he is among the fatalities, seven men and one woman.

“From the Government of Guanajuato we condemn the unfortunate event that occurred in the municipality of Irapuato, we have established communication with the municipal president, Ricardo Ortiz Gutiérrez, and we work in coordination with the State Secretariat of Public Security and the Prosecutor’s Office to find those responsible “, the Secretary of Government, Libia García Muñoz, wrote on Twitter.

The local press has also recalled that in recent months there have been several similar episodes in the town. For his part, the Secretary of Citizen Security of Irapuato, Pedro Cortés, explained that “it is something that has to do with the fight between organized crime groups” in the state.