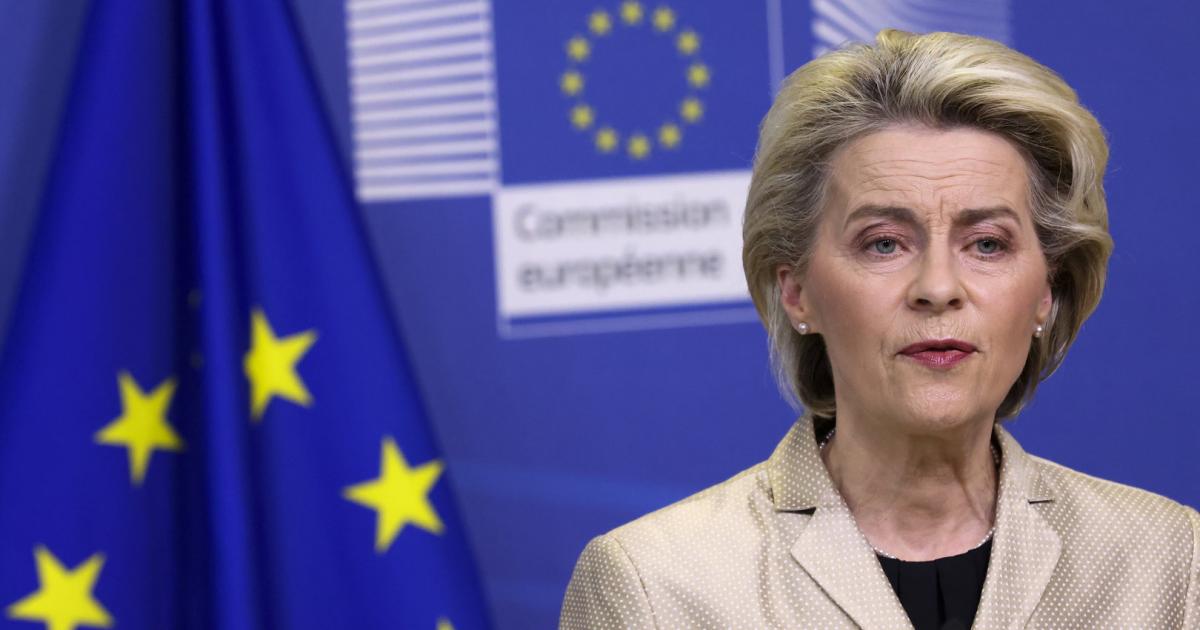 Russia has announced a travel ban for EU leaders and MPs. “The restrictions apply to the EU’s highest officials, including a number of EU commissioners and heads of EU military structures, as well as the vast majority of MEPs who support anti-Russian policies,” the Foreign Ministry said on Thursday in Moscow.

Meanwhile, Russian President Vladimir Putin accused the West of looking for new excuses for sanctions against his country. “The entire West will not give up the policy of economic pressure on Russia,” said the Kremlin chief in Moscow on Thursday. “That is the objective reality.” Russia must take this into account when developing its economy. The West imposed unprecedented economic sanctions after Russian troops invaded neighboring Ukraine on February 24.

No more cooperation with the West

All Western sanctions had been prepared earlier and would have been implemented “in any case,” Putin claimed. The punitive measures were directed against “that we do not dance to the tune of others and do not sacrifice our national interests and traditional values”. Russia will not become a “closed country”. But cooperation with Western companies as before will no longer exist in the near future.

Western sanctions on civil aviation because of the Russian invasion of Ukraine have also put Russia under a lot of pressure. Western airspace is closed to Russian airlines. Russia lacks Western technology for its civilian fleet. Most of the jets are also leased – and belong to aircraft financiers outside of Russia. Putin said the share of Russian aircraft in domestic airline fleets must be increased drastically.