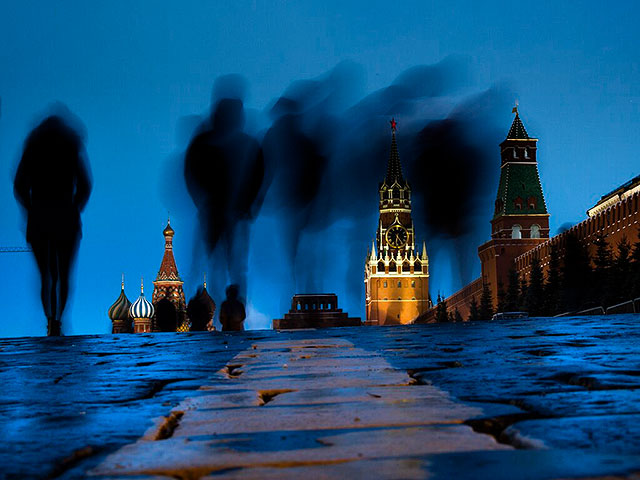 The Ministry of Finance announced the expansion of sanctions against Russia and those who help it circumvent the restrictions. The list includes 13 individuals and 21 organizations in Russia, Great Britain, Spain, and Singapore. The new package of sanctions is a response to Russia’s actions in cyberspace.

As stated in the statement of the department, the restrictions apply in particular to technology companies that play an important role in the defense sector.

The sanctions list included the Sertal, Sernia Engineering, Scientific Research Institute Vector, JSC Mikron and T-Platforms. According to the US, the Sertal company is engaged in illegal procurement of equipment and technologies appointments for the Russian defense sector.

The report says that the Russian company Robin Treid, the British Majory LLP and Photon Pro LLP, as well as the Spanish Invention Bridge SL are shell companies through which Sernia Engineering purchases equipment ordered by the Russian government. The companies listed above are also included in the sanctions list.