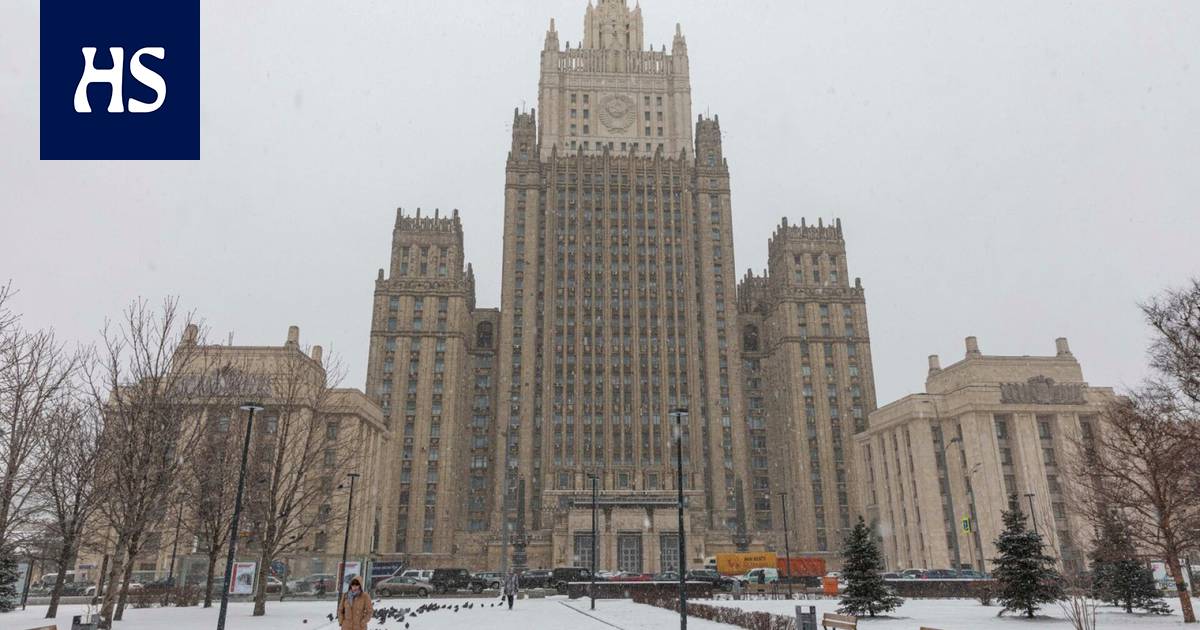 According to Russia, the new ban list includes a large list of people who are “pursue[ing] anti-Russian agendas.”

According to AFP, Russia has increased its personal sanctions against Western leaders.

The new penalties, which were announced on Thursday by Russia’s foreign ministry, affect a big number of EU executives. They will no longer be permitted to travel to Russia.

“The limitations affect the European Union’s highest leadership, including many commissioners and heads of EU military formations, as well as an overwhelming majority of MEPs who pursue anti-Russian policies,” according to a statement from the Foreign Ministry.

According to AFP, the sanctions list also includes politicians from individual EU member states, as well as European public personalities and journalists who are “directly accountable” for “pushing illegal sanctions against Russia,” according to Russia.

Russia has already placed personal penalties on US President Donald Trump, among others. To Joe Biden, Antony Blinkeniin, Minister of Foreign Affairs, and Lloyd Austiniin, Minister of Defense.

Russia’s sanctions are a retaliation for the sanctions it has imposed on Russia’s political and economic leadership. Sanctions are wreaking havoc on the Russian economy as a whole.

Since Russia’s invasion of Ukraine in late February, the West has considerably increased its sanctions.