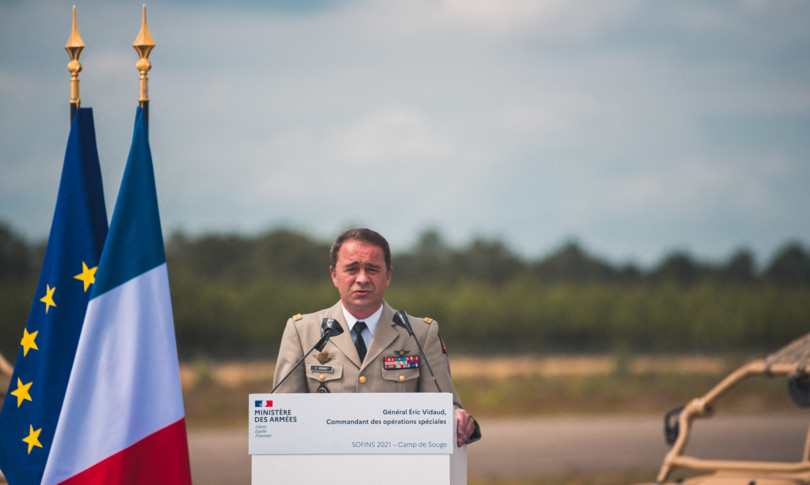 After just seven months from the beginning of his mandate, the head of French military intelligence, Eric Vidaud, was fired for doing too inefficient work on the Russian invasion of Ukraine.

According to the French media, the decision is justified “lack of knowledge of the subject” on the part of the general and “insufficient briefings”.

The first signs of discontent with Vidaud’s work appeared in early March, shortly after the outbreak of the conflict, when Army Chief of Staff Thierry Burkhard spoke of differences between US and French intelligence services regarding the possible choice of the Kremlin to invade Ukraine.

According to Bukhard, while the Americans had rightly claimed for weeks that the Russians would attack, French intelligence thought that Russia was considering other options aimed at bringing down President Volodymyr Zelensky, since the war would have had monstrous costs.

“The way the American secret services acted showed that intelligence will once again become an important means of political communication“commented Alexandre Papaemmanuel, professor at the Institut des e’tudes politiques (IEP) in Paris.

However, some military sources close to the dossier explained that “This ongoing change cannot be summed up with the Ukrainian situation alone. The decision also concerns the will to reorganize the service“.

Vidaud was appointed in the summer of 2021, but after a series of criticized negotiations within the military community. In his place, General Jacques de Montgros could now arrive.