Xiaomi 12 from Friday in Croatia: We tested a phone that challenges Samsung and Apple 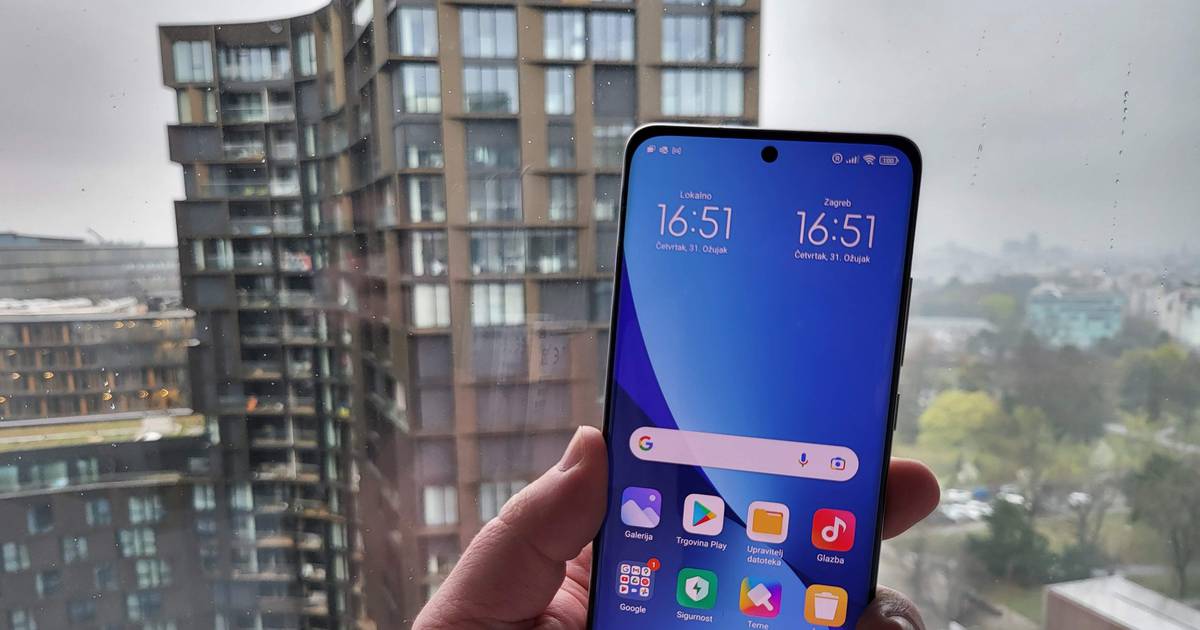 The company confirmed to us that all new phones in Croatia will be available from April 1.

At the European presentation of the new 12 Series, Xiaomi also confirmed that they are currently the strongest manufacturer of mobile phones in Croatia. On the other hand, they are in the third position globally, and with the new series of phones they want to continue their growth. In the region to which Croatia belongs, they grew by as much as 30 percent last year.

Xiaomi 12 Pro has the largest screen, 6.73 inches with 120 Hz refresh rate, and it is a 1440p resolution OLED panel. It shares the same processor with all the other most powerful devices today, and that is the Snapdragon 8 Gen1. It is offered in variants with 8 or 12 GB of RAM and 256 GB of storage space. Its battery capacity is 4600 mAh, and it supports 120W charging and an impressive 50W wireless charging.

At the back is a triple 50-megapixel camera system. The main one has a 1 / 1.28 ”sensor, and it is a new Sony IMX707 sensor. There is also a wide-angle camera with a field of view of 115 degrees and 2x telephoto cameras. The company points out a 120 percent improvement in light collection compared to the Mi 11. They also highlight 8K shooting and 4K HDR10 + shooting, improved night mode and a host of other video recording options.

The front camera has a 32 mpx sensor (f / 2.45) with HDR 10+ recording and night mode for selfies, and this camera is the same on all phones.

The Xiaomi 12 also has an AMOLED screen, but reduced to 6.28 inches and 1080p resolution, but shares a processor like the Pro model. The battery is slightly smaller, capacity 4500 mAh, and supports 67W charging and wireless at 50W. While the Pro has Quad speakers, there are symmetrical dual speakers here, but the first impression after a short hangout with this phone is great. They are loud enough to enjoy watching movies, but also to listen to music.

The Xiaomi 12X shares a 6.28-inch screen with the Xiaomi 12, but also got a weaker Snapdragon 870 processor. The battery is the same, but it supports ‘only’ 67W charging, which will be more than enough and fast, as there is a good chance that most do not have a 50W wireless charger. It also has a 13 mpx wide angle camera and a 5mpx telemacro camera. It will be offered in 8/128 GB, 8/256 GB variants and will cost from 700 euros.

Xiaomi has confirmed that 12 Series users will receive free YouTube Premium service for up to three months, which allows streaming without ads, and all users of this series also have the option of free glass replacement during the first six months of using the phone.