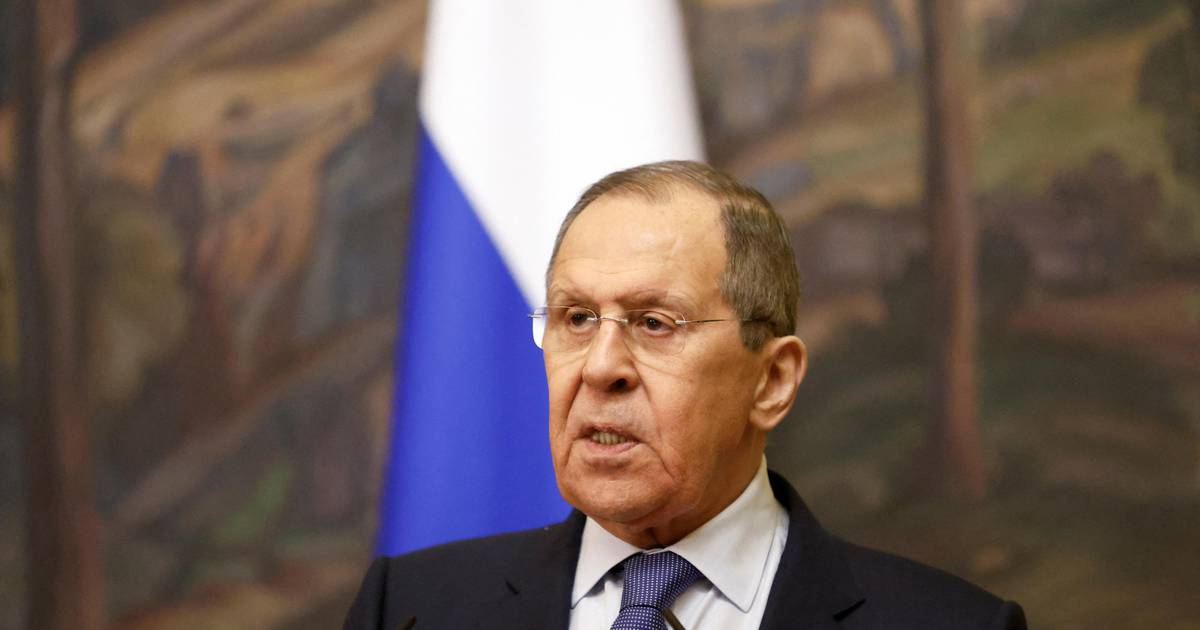 Lavrov arrived just at the time when British Foreign Secretary Liz Truss ended the day of meetings in Delhi. Although it is unlikely that they will run into Lavrov, the fact that they are both here at the same time is an indication that India is teasing from all sides, writes the BBC.

New Delhi has remained neutral on Ukraine. Prime Minister Narendra Modi called for an end to the violence, but did not condemn Russia’s actions.

Meetings with Lavrov on Friday are expected to include talks on how India can buy cheaper oil than Russia, using a payment system that would not violate sanctions regulations.

But U.S. Deputy National Security Adviser Daleep Singh, who is another visitor to Delhi today, warned it would be “a consequence for countries actively trying to circumvent or impose sanctions.”

India says Russian oil makes up a small share of its total purchases and that the EU is still buying far more.