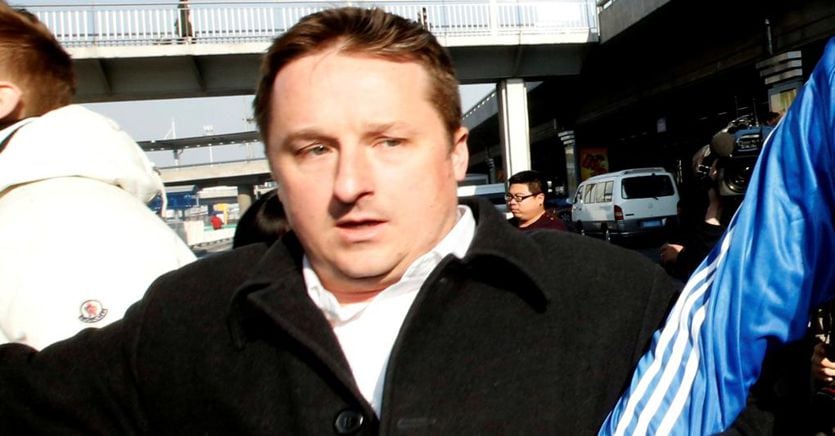 The court in Dandong, China, sentenced Canadian Michael Spavor to 11 years in prison on charges of spying and disclosing state secrets. The trial took place behind closed doors, as is customary in China in espionage cases. According to the Canadian Prime Minister, Justin Trudeau, this is an arbitrary and politically motivated detention. Another Canadian, former diplomat Michael Kovrig, was also arrested and detained at the same time as Michael Spavor on similar espionage grounds.

Businessman Michael Spavor was arrested in China three years ago along with colleague and former diplomat Michael Kovrig, shortly after Lady Huawei’s arrest. Last March, the trial against Spavor, which lasted just two hours, ended without a verdict and Canadian diplomats were denied entry into the courtroom, amid protests from Prime Minister Justin Trudeau. Once again, the legal proceedings underway in the two countries travel on a parallel level. The conviction in China of the Canadian businessman comes almost concurrently with the closing of the hearings for Meng, scheduled for August 20. However, no decision is expected for a few months on the extraction of Lady Huawei in the US. That could become years, in the event of an appeal. Other time available for Beijing is the fear of Ottawa, to continue to exercise its hostage diplomacy.

All this while yet another Canadian citizen, Robert Lloyd Schellenberg, is seriously at risk of dying in a Chinese prison: the death penalty that was imposed on him in the first instance for drug trafficking was upheld on appeal. A “cruel and unusual” verdict, protested Ottawa, accusing Beijing of political reprisal for the case of Lady Huawei, detained in Canada, who could be extradited to the United States to answer a fraud charge. Schellenberg was arrested in China in 2014 and charged with planning the smuggling of more than 200 kilos of methamphetamine to Australia.

After a first sentence of 15 years, the then 36-year-old Canadian (who has always pleaded innocent) had appealed. But instead of reducing the sentence, the judges had inflicted capital punishment on him, considering the first sentence too light. Despite, according to the defense, no new evidence had been presented. Canadian Ambassador Dominic Barton, present at the final appeal hearing, expressed “firm opposition” to the conviction of his compatriot. Evoking the direction of the Beijing government. “It is no coincidence”, said the diplomat, that the verdict on Schellenberg came just as the procedure for the extradition to the United States of Meng Wanzhou, a senior executive and daughter of the founder of the Chinese telecommunications giant, arrested, is about to be concluded. by Canadians in 2018 at Washington’s request for alleged Iran sanctions violations. Even the EU, invoking “clemency” for the Canadian citizen, expressed “concerns about the fair trial and the arbitrariness” of the verdict.

Canada had previously accused China of conducting hostage diplomacy, but Beijing had always denied that the cases were connected. However, it is a fact that the increased sentence for Schellenberg came a few months after Lady Huawei’s arrest. Furthermore, the Chinese government has always warned Canadians that there would be consequences if the leader of the group was not released, stressing her detention was the result of “political persecution”. The crisis between Ottawa and Beijing is likely to worsen further in the coming days as another high-profile case involving a Canadian citizen will be presented in a Chinese court.