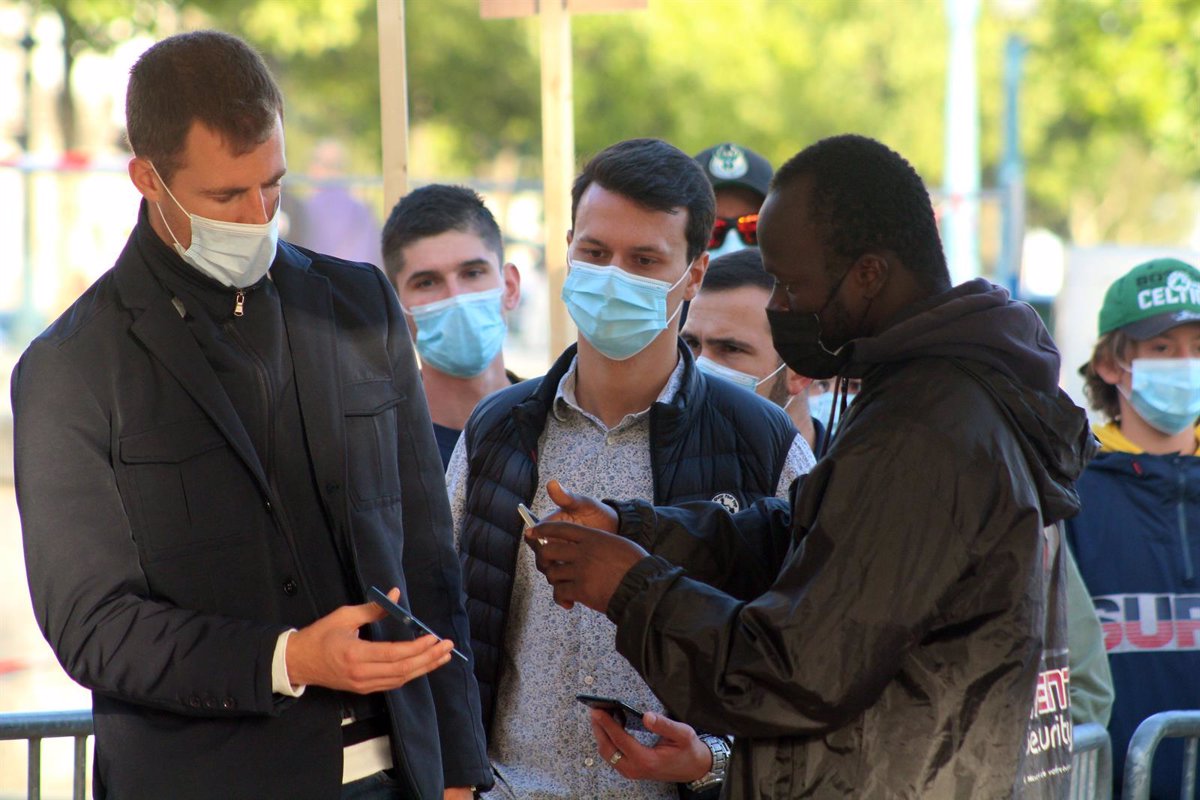 The Government of France has agreed this Wednesday to start the third round of vaccines against COVID-19 from mid-September, in an attempt to reinforce the immunization of “risk populations” against the possible expansion of new variants of the coronavirus.

French President Emmanuel Macron has warned of the risk that still persists due to the pandemic. “The health crisis has not passed. We are going to live with this virus for several more months,” declared the president during a Defense Council in which he expressed his special concern about the situation in overseas territories.

Macron has pointed out that, upon returning from vacation, vaccination will once again focus on “people over 80 years of age and particularly vulnerable”, something also pointed out by the government spokesman, Gabriel Attal, who confirmed that at the end of August Appointments for this group will be reopened, the scope of which has yet to be specified.

The authorities also want to reduce the spread of the virus in areas where it is more widespread, which happens because in departments with an incidence rate of more than 200 cases per 100,000 inhabitants, a health passport is required to enter large shopping centers . The use of masks indoors open to the public will also be recovered, reports Franceinfo.

For Guadalupe, a new strict confinement has been announced. Attal considers it a “vital necessity”, after the island has registered an unprecedented level of infections since the beginning of the pandemic.

The Government has also finalized this Wednesday the end of free coronavirus tests that have not been prescribed by a doctor, in line with what other European countries that had similar offers, such as Germany, have already announced. France will put an end to this possibility in mid-October.